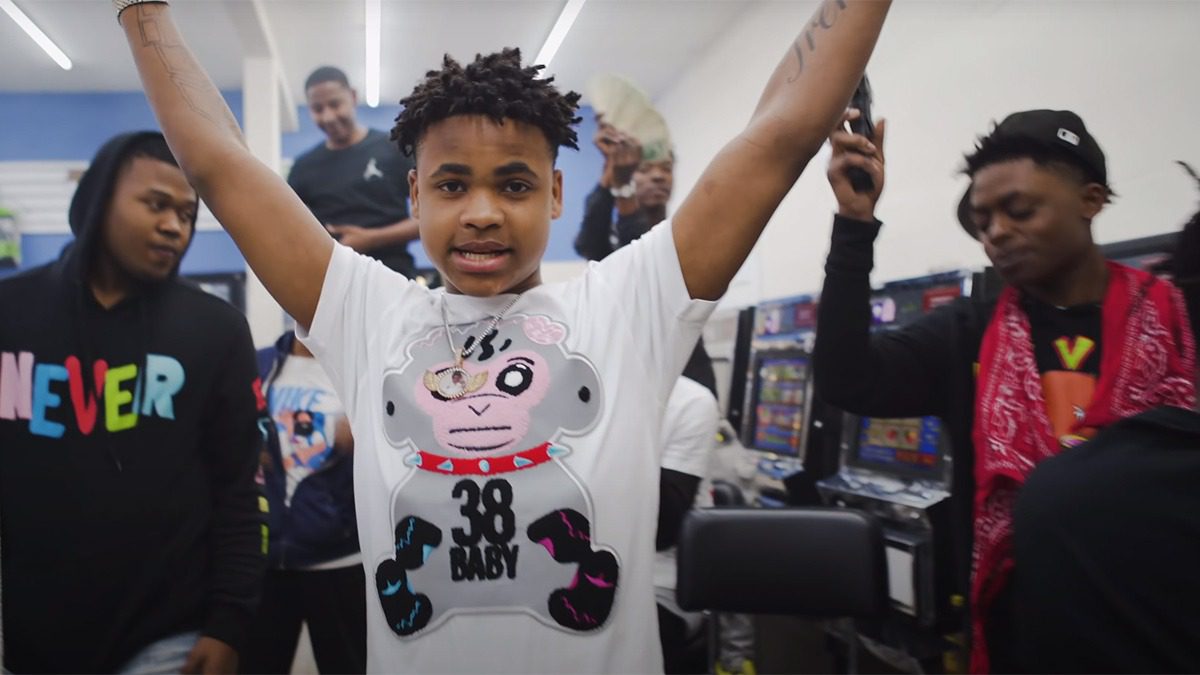 Baton Rouge rapper P Yungin is celebrating his birthday with the release of “Light It Up.”

The new video was shot and directed by VisualsByOscar, and has already been viewed over 50K times since dropping earlier today. “Light It Up” follows the DirectedByTeezy-powered video for “Dead Employees” which has been viewed over 810K times on YouTube since March 9.

On April 30, P Yungin pulled the trigger on his new 10-track release, Let Me Go Home Alone. You can find it on Spotify and other digital platforms via Never Broke Again Records.

Check out Let Me Go Home Alone and the video for “Light It Up” below. 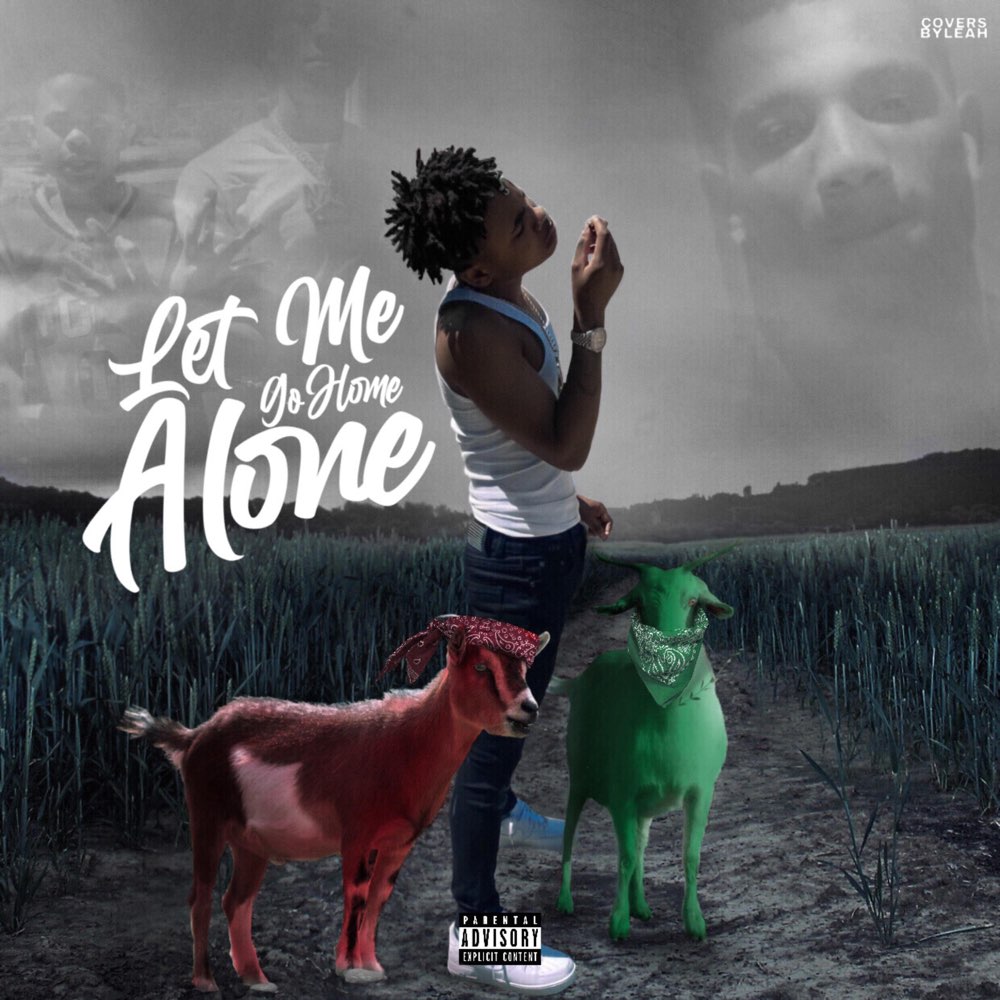