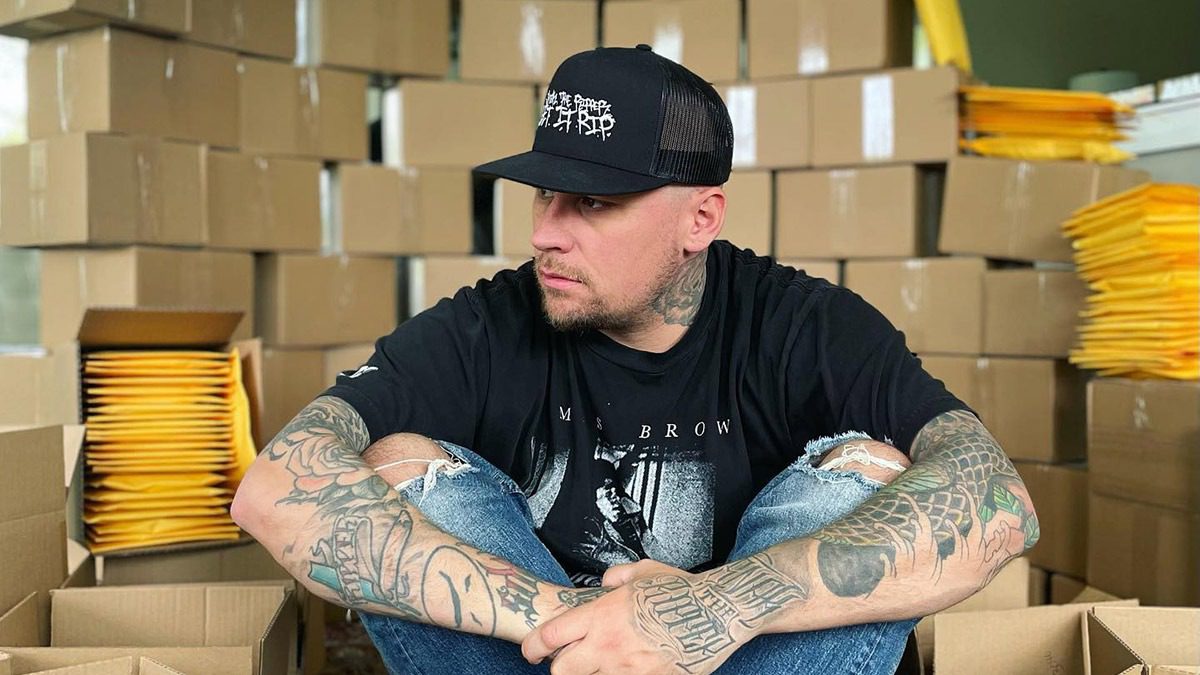 After Pissing Off The Neighbours with an incredible live project last August, West Coast legend Snak The Ripper returned yesterday with his latest studio album.

As a testament to Snak’s massive and loyal fanbase, it took less than 24 hours for the project to chart on iTunes as the number one album in the country-not just the Hip-Hop/Rap category but also the main Albums chart (screenshots on Instagram). Snak spoke on the achievement via an Instagram post yesterday afternoon:

“My new album just dropped and I’m sitting here feeling blessed af to have so many real, dedicated supporters in my corner. I never got no industry or label support in my life so these small wins mean everything to me. Because of you guys, we have the number 1 album in the country right now. Thanks for fuckin with me! 🖤”

Snak kicked off his 2022 campaign back in February with the “Let It Rip” single, and has dropped three other releases off the project since including the touching Jaclyn Gee-assisted “Little One” (and supporting) video.

Several other videos have also been released in support of the Let It Rip album, including one for the latest single, “In The Sticks.” The Beau Bokan of Golden Hearts Media-powered video has been viewed over 128K times on YouTube since premiering on March 29. There’s also a must-see collaboration between Snak and Stealh Bomb’s Young Sin on the Vago-produced “Until The Wheels Fall Off.” The accompanying video was also directed and edited by Bokan, and is currently sitting at over 180K YouTube views. You can check out the Let It Rip album below along with the album’s supporting videos. 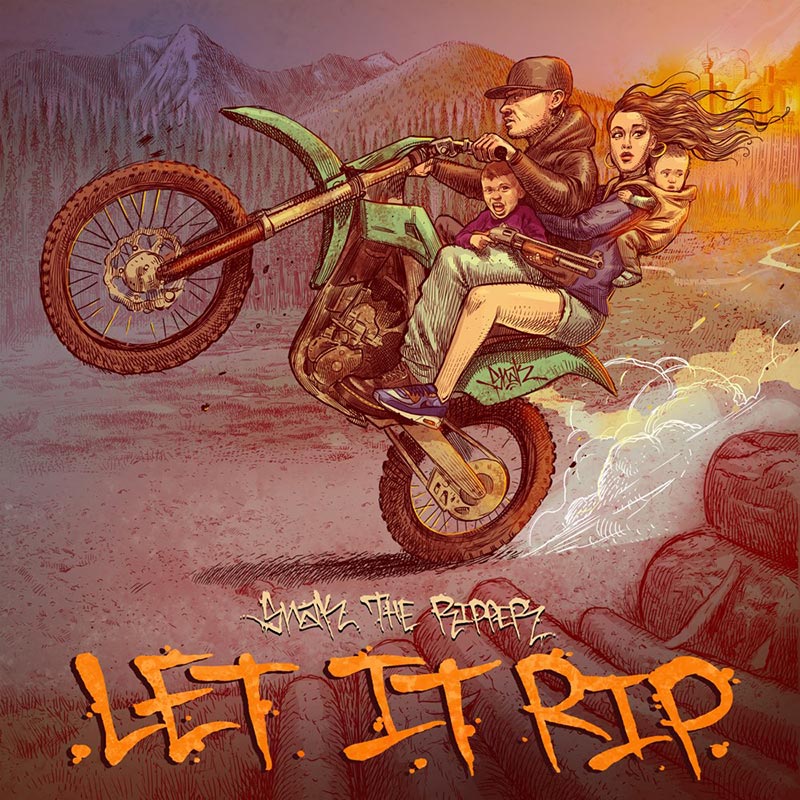