Chicago rapper Chief Keef dropped his latest project on Friday and it has hip-hop media buzzing. Here’s what various platform have had to say about the 15-track 4NEM, Keef’s fourth studio album and first since Dedication (2017).

HotNewHipHop’s Editor Rating declared it VERY HOTTTTT, and they had high praise for both Keef and 4NEM.

“He’s officially back with his new album, titled 4NEM, which has fifteen songs that will get you pumped up for your next gym session or drive downtown. With collaborations from his closest friends, including Tadoe and Ballout, Chief Keef handles much of this album by himself. The album includes the previously released single ‘The Talk,’ as well as a bunch of other mood-boosting records.” – HotNewHipHop

XXL’s coverage of 4NEM was included in a larger feature that also looked at new releases from Roddy Ricch and Gucci Mane:

“Chicago’s own Chief Keef delivers a new album as well. His newest, 4NEM, contains 15 songs and arrives alongside an NFT—non-fungible token—of the album’s artwork, which features Keef on a battlefield as a toy soldier. Those who purchase the album’s NFT will be given access to an upcoming Web 3.0 experience that allows the purchaser to buy other physical NFTs. 4NEM follows the October rerelease of Keef’s Bang (10th Anniversary Edition), which originally came out in 2011, and his 2020 effort, The GloFiles (Pt. 4).” – XXL

The Source also included information about Keef’s NFT venture, DigiGlo, which is tied into the new album’s release.

“Keef’s new DigiGlo endeavor, which combines NFTs, music, and gaming, is releasing an NFT of the project artwork alongside 4NEM. It’s one of many planned for 2022 from Keef’s new DigiGlo venture, which combines NFTs, music, and gaming. Chief Keef is focused on giving fans a one-of-a-kind experience that encompasses all of his endeavors while keeping at the forefront of innovation both on and off the mic.” – The Source

Stereogum is one of the only publications to include an actual review, declaring the album as Really Good:

“4NEM is not a marquee release, and its only guest-rappers are frequent collaborators Tadoe and Ballout. (There’s a song called ‘Picking Big Sean Up,’ but Big Sean isn’t on it. Instead, that title is based on a punchline: ‘Got a chopstick same size as Kevin Hart, but I ain’t picking Big Sean up.’) On first listen, though, 4NEM sounds great. It’s full of guttural, instinctive slow-churn stompers — strange new mutations of the kind of drill music that Chief Keef made famous in the first place.” – Stereogum

Hypebeast also spoke highly of the project, labelling it a new era of Chief Keef:

“Chief Keef has dropped his new 15-track project, 4NEM. The new project from the Chicago-native marks his first solo work in nearly three years. Featuring Tadoe and Ballout, the work exhibits a new era of Chief Keef, one that stays true to his drill and autotune roots while also experimenting with eclectic new sounds.” – Hypebeast 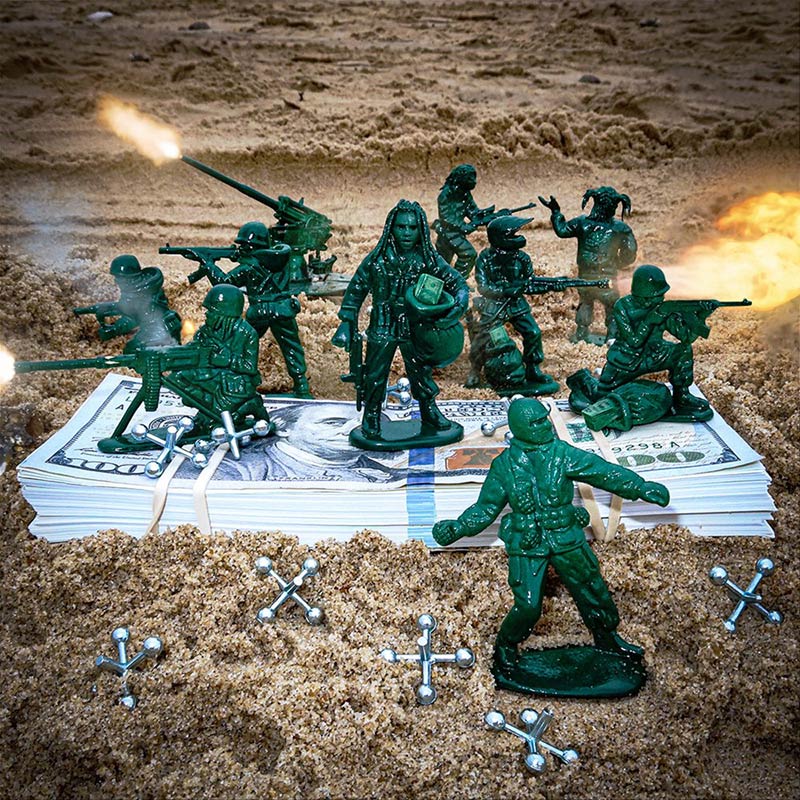