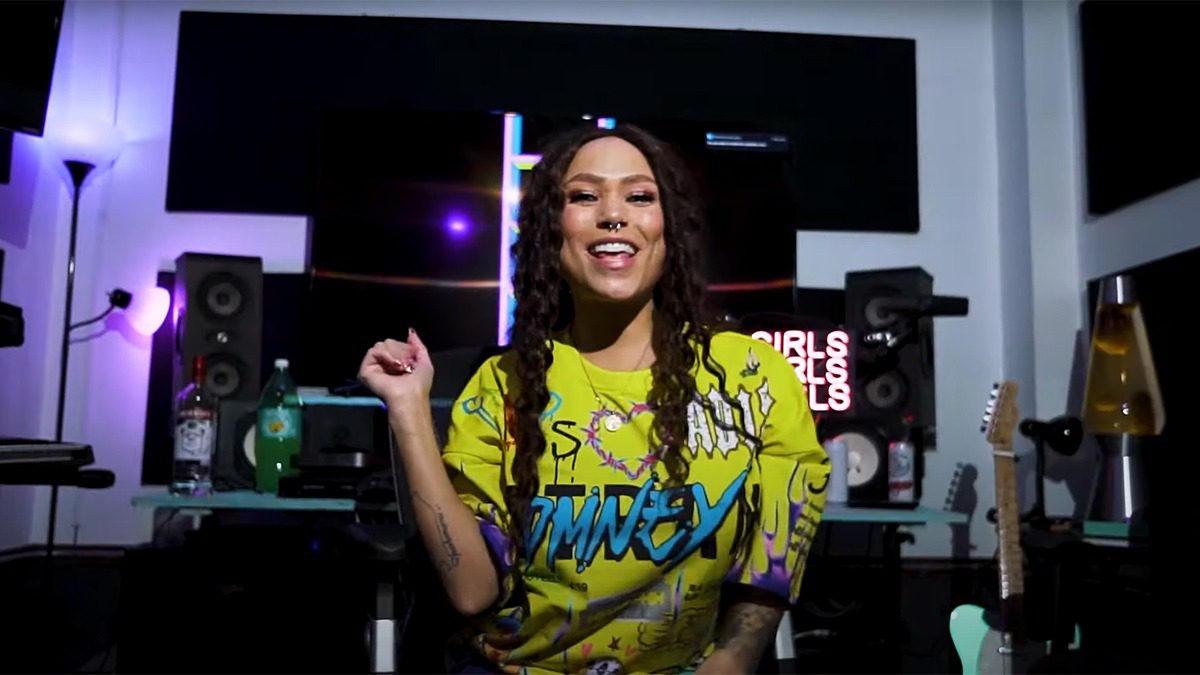 A couple of days ago, Vancouver-based artist Tinywiings dropped her fifth official single of the year. The Vez-produced “Late to the Party” was released with accompanying visuals powered by Elysium Creative.

After kicking off 2021 with the Young Stitch-assisted “My Zone,” the Calgary-native enlisted Indiana rapper Brayke for “Her Face,” before releasing two solo songs including “What I Like” and “Reload.”

You can find “Late to the Party” on various digital streaming platforms including Apple Music and Spotify. 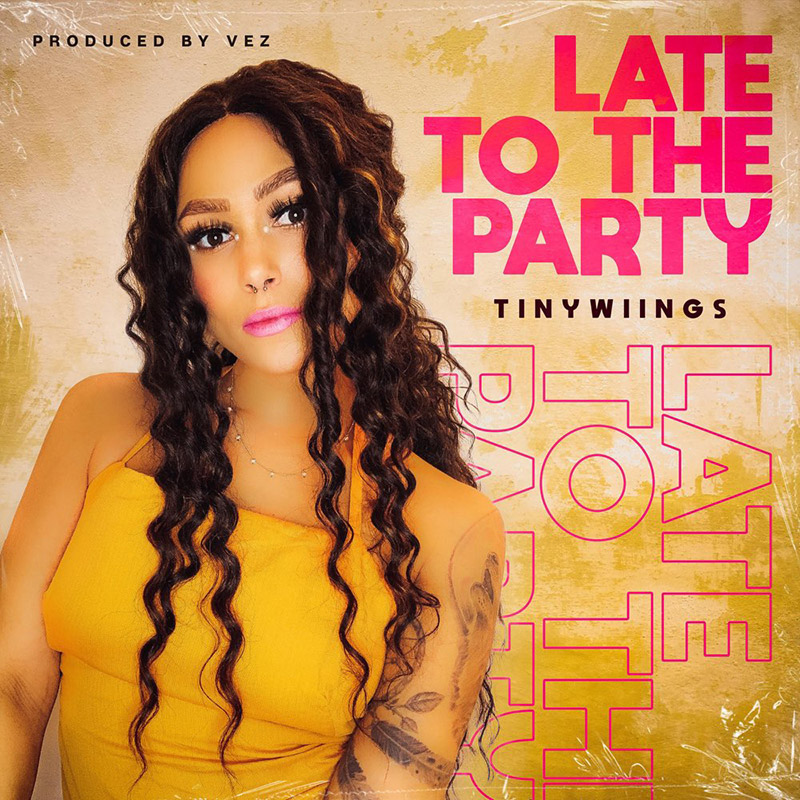