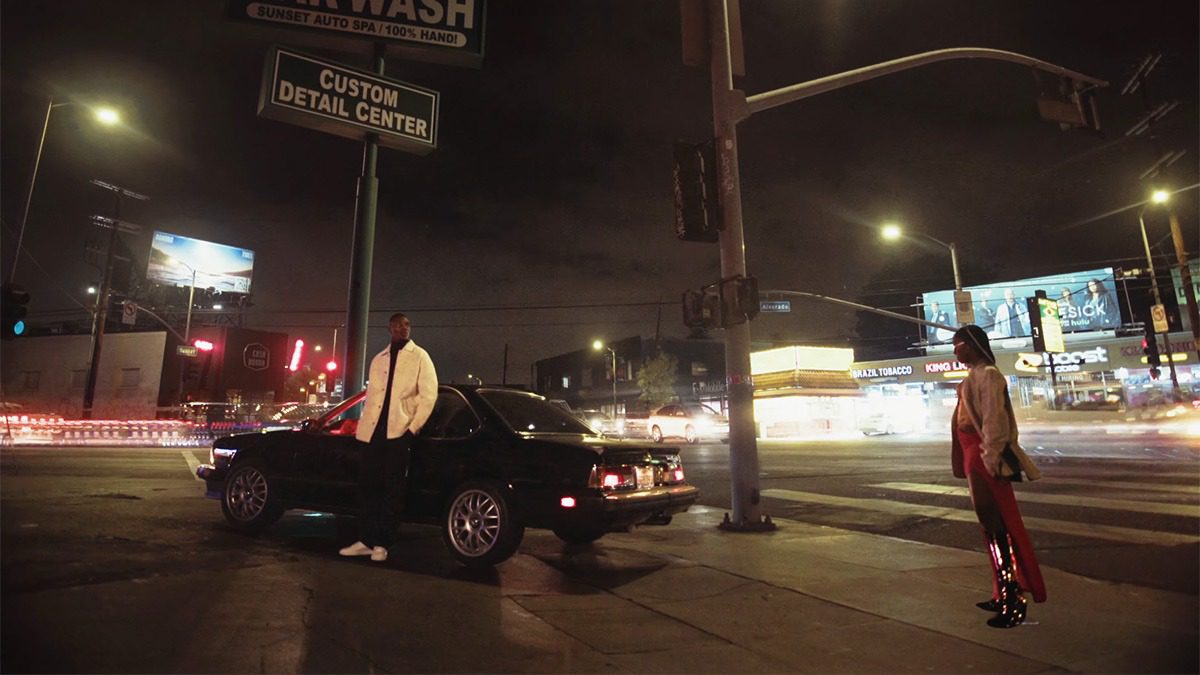 JUNO Award-winner TOBi and !llmind just premiered a new video for their song “Too Hot.”

The !llmind-produced single is part of TOBi’s new three-track bundle, Shall I Continue?, which also features the title track and the song “How Many?” It was released to all major digital streaming platforms on Oct. 30 via Same Plate / RCA Records.

Along with the official music video for “Too Hot,” TOBi has released a “Too Hot” lyric video, and also a “live performance” version. The new video comes just a week after TOBi’s new video for his “Lemonhead Freestyle.”

You can find all of the “Too Hot” visuals below, as well as the Shall I Continue? project. 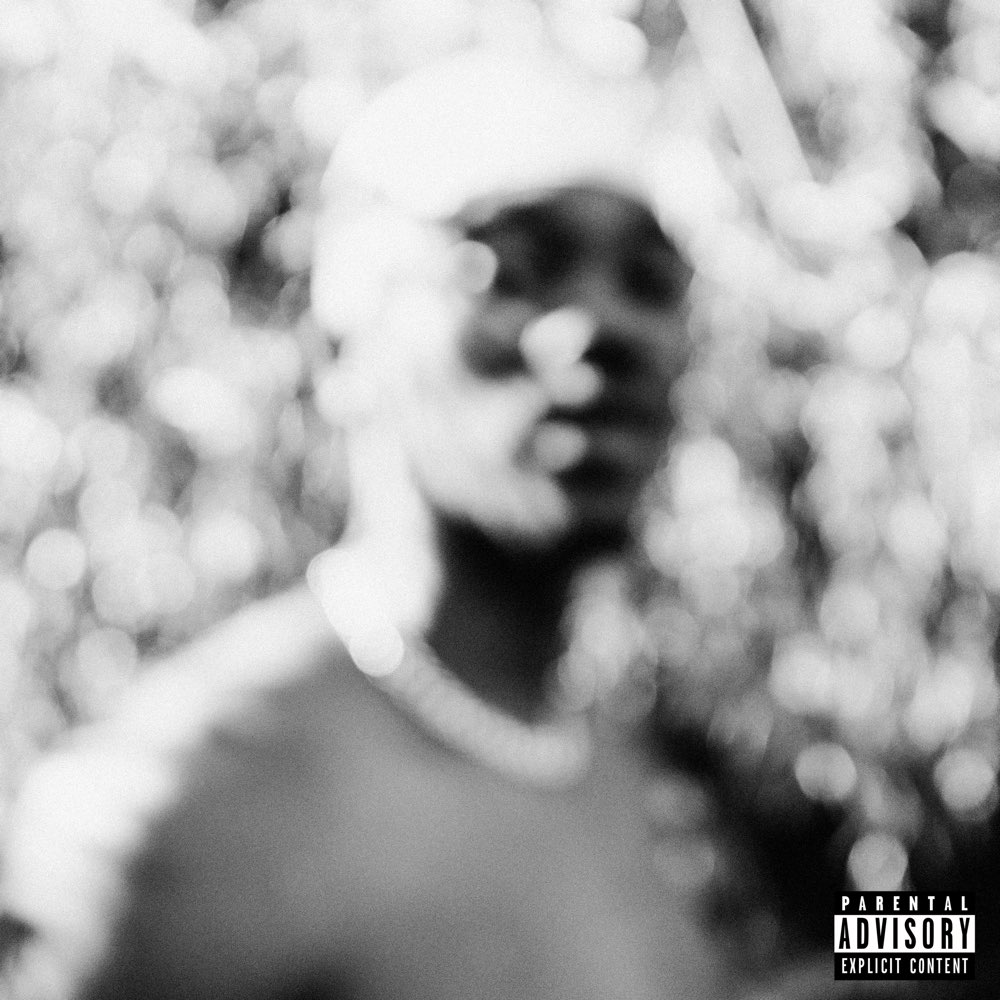