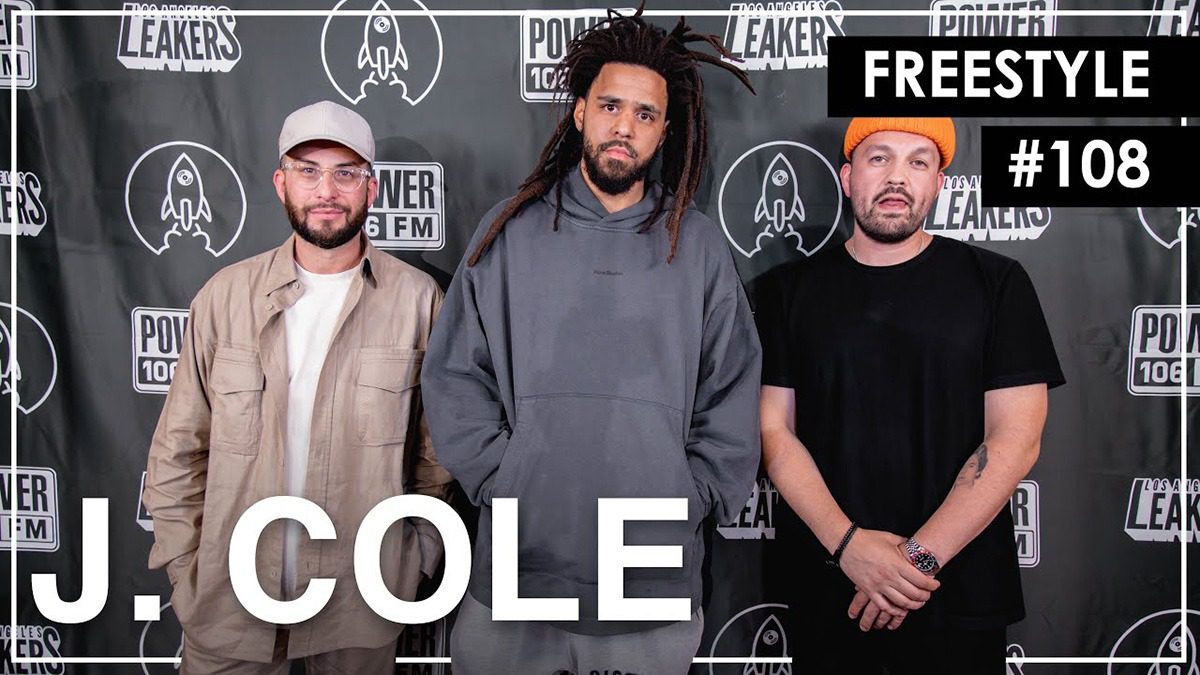 Coming just a few days before the release of his next album, The Off-Season, J. Cole stopped by Power 106’s L.A. Leakers to drop a dope freestyle. The rare freestyle appearance featured Cole rapping over the classic Souls of Mishief beat for “93 ‘Til Infinity,” as well as “Still Tippin” by Mike Jones.

Almost 12 years in the making, North Carolina and the Los Angeles Leakers finally collide for Freestyle #108 featuring one of this generation’s greatest hip-hop artists, J. Cole. The Cole absence has been without a doubt felt in the culture but the perfect timing of his forthcoming ‘The Off-Season’ lp and the first-ever Leakers feature has further proved why Cole continues to be regarded as a GOAT and an emcee in control of his own lane. Justin Credible ad DJ Sourmilk took a trip to an exclusive North Carolina studio to tap in with the sought-out rapper and history was written.

“That shit was fun. Glad I came out the house,” said Cole after the verse was done.

On Monday, a new documentary was released to support the album. Applying Pressure: The Off-Season Documentary has already been viewed over 2.6 million times to date.