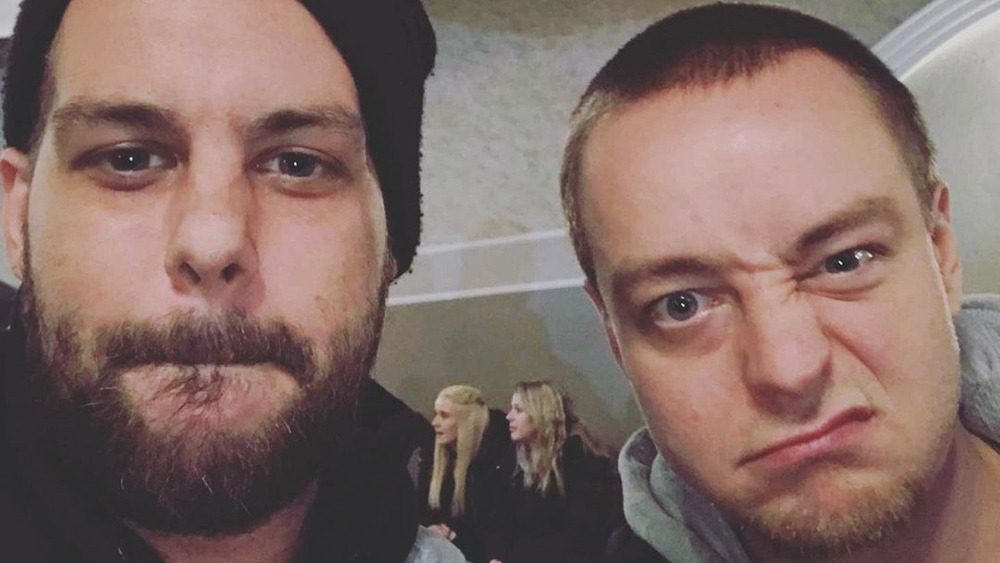 Stealth Elementz and Mitchell Heaton of The Hi-Cats have officially released their second single of the year.

The Hamilton-based duo kicked off their 2021 campaign in February with “Clark Kent,” and then released their second single, “Roses,” on March 7 along with an accompanying lyric video.

The Hi-Cats originally formed in 2010 as a six person rap group and spent years at the forefront of the Hamilton hip-hop scene. The group was nominated for several awards and had developed a reputation for selling out venues across the city.

Before the group went on a hiatus, they released two albums including Gateway and High Def, the latter of which was made available on digital streaming platforms this past January.

Stealth Elementz and Mitchell Heaton decided to revitalize The Hi-Cats brand earlier this year, and plan on continuing to cement the group’s legacy with new releases throughout the year. In fact, the group has already announced new songs with features from artists like Young Stitch and Benny the Butcher which should be available in the near future.

“Roses” is available on various digital streaming platforms including Apple Music and Spotify. Check out the single and lyric video below. 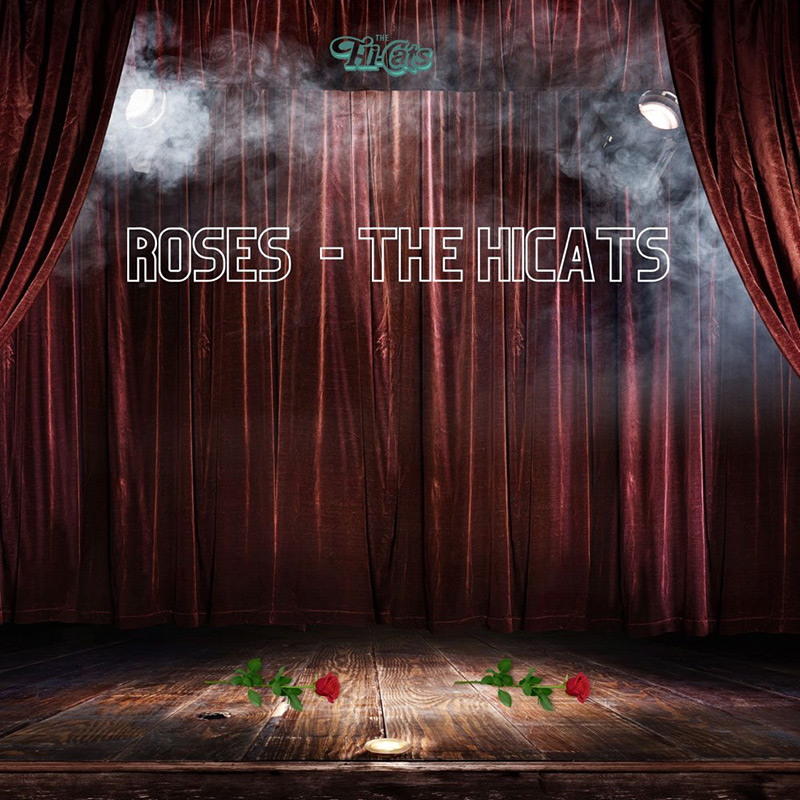