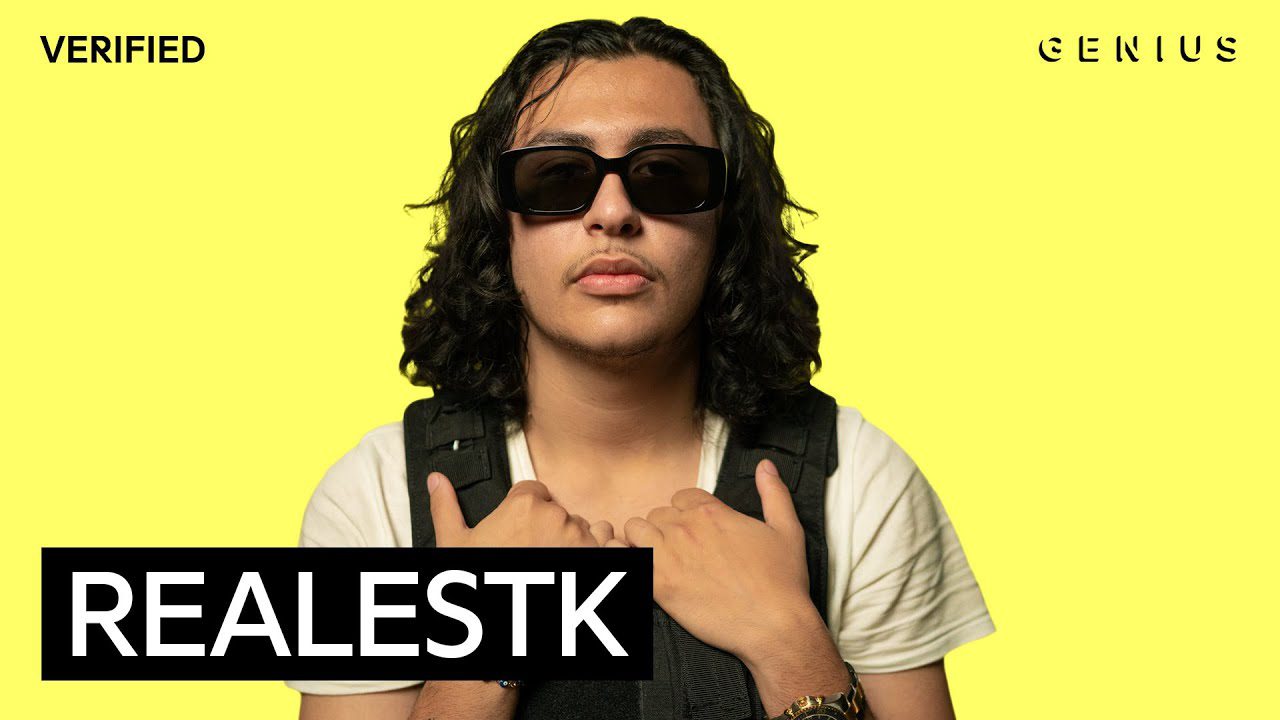 Budding Toronto artist RealestK stopped by the Genius studios for a recent episode of their popular Verified series. RealestK breaks down his fifth single of the year, “WFM,” which has been streamed over 35 million times to date on Spotify. The song debuted at #50 on Rolling Stone’s Top 100 Songs chart during the week ending October 14, 2021.

“Toronto R&B phenom RealestK has been racking up millions of streams with ‘WFM,’ a dreamy ballad he released last month. The newcomer wrote and produced the breakthrough single himself, and fans have already begun comparing him to fellow Canadian R&B innovators like The Weeknd and PARTYNEXTDOOR. ‘WFM’—short for ‘wait for me’—serves as a continuation of ‘SWM,’ meaning ‘stay with me,’ which RealestK dropped back in July.” – Genius

RealestK’s latest release is the Bordeaux, Non Native and Omari Clarke-produced record “Patience” which dropped on November 5. The accompanying music video, directed by Rigo Shot Me, just passed 125K views on YouTube, while the video for “WFM” is currently sitting at 4.8 million. Check them out below.