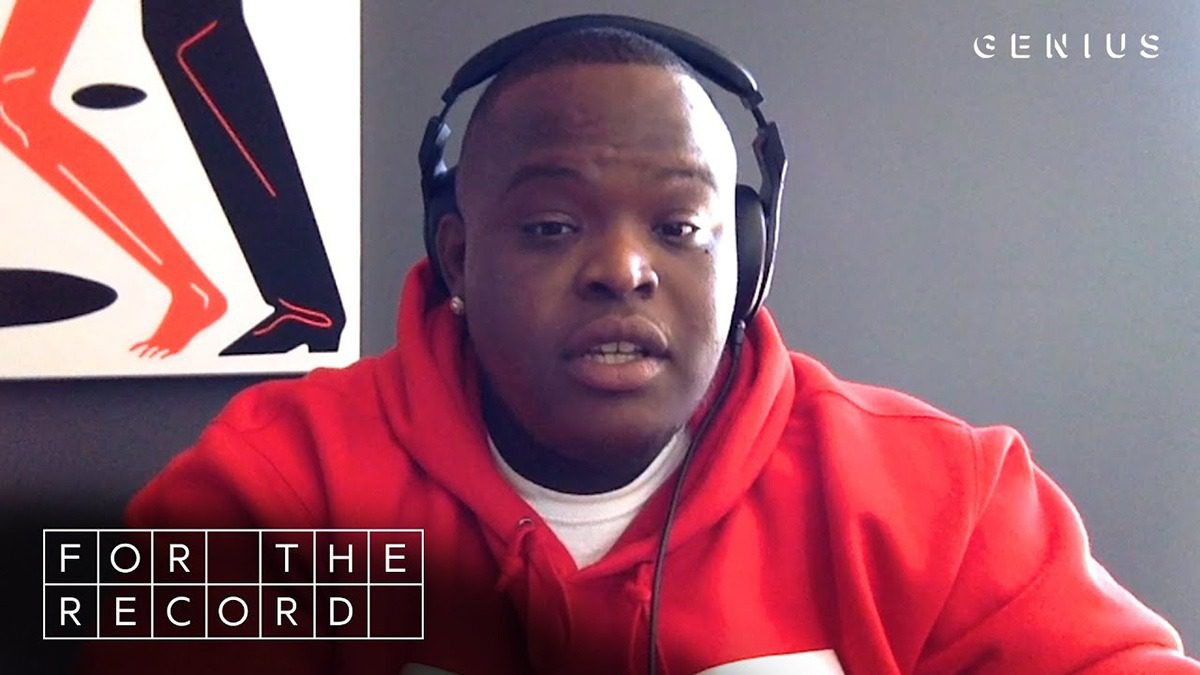 Over the past few months, Genius has done an incredible job finding out everything there is to know about the breakout Morray hit, “Quicksand.”

Their coverage started in Dec. 2020, when the North Carolina rapper and the Ant Chamberlain-produced single were featured on Genius’ Open Mic segment. Then in January the melodic debut was then featured on their Verified segment, where be broke down the meaning behind the catchy lyrics.

Most recently, Genius has featured Morray on For The Record to explain how “Quicksand” changed his life, and to address allegations that he’s an industry plant.

On the latest episode of For The Record, Morray sat down with Genius’ VP of Content Strategy Rob Markman to discuss the project, which showcases Morray’s soulful blend of singing and rapping. Morray reflected on how his life has changed since the huge success of “Quicksand” and why he’s unbothered by allegations that he’s an industry plant.

Morray’s latest release is his 13-track mixtape debut, Street Sermons, which was released through Pick Six Records on April 28. You can stream it now on Apple Music and other digital platforms. 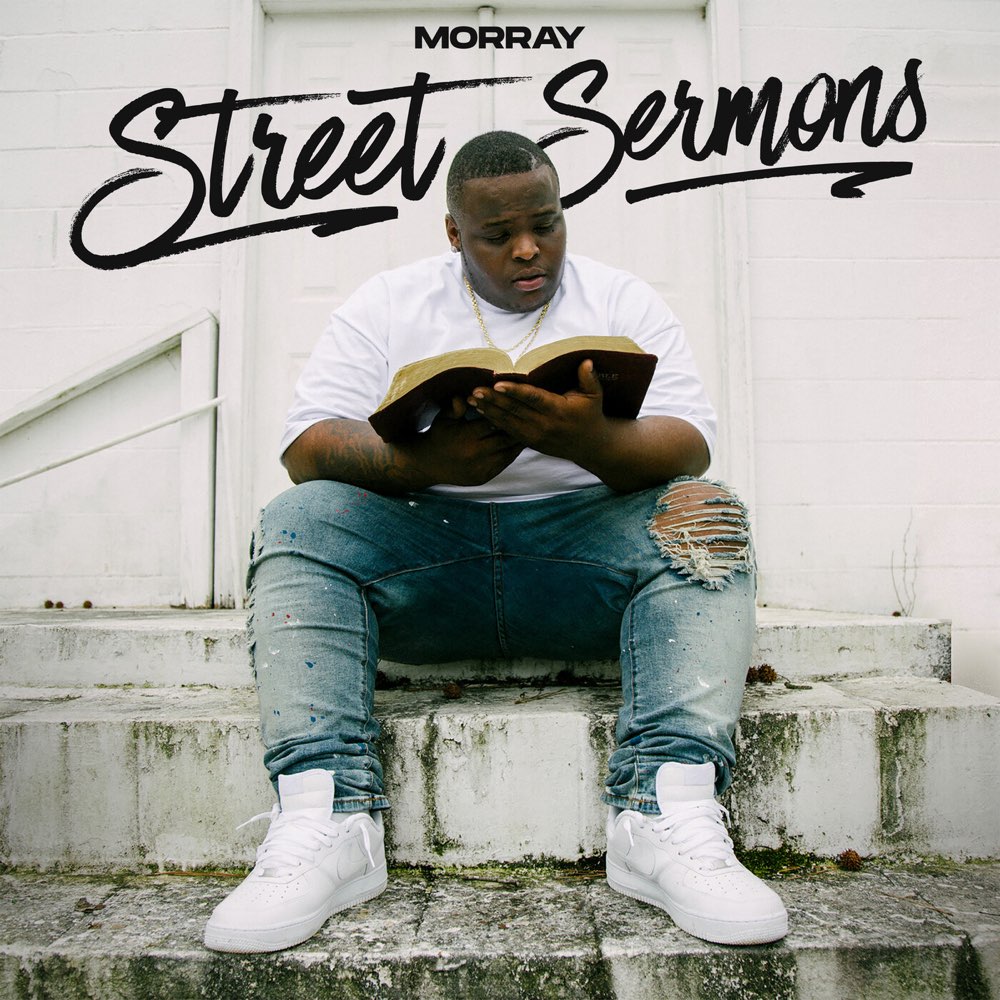