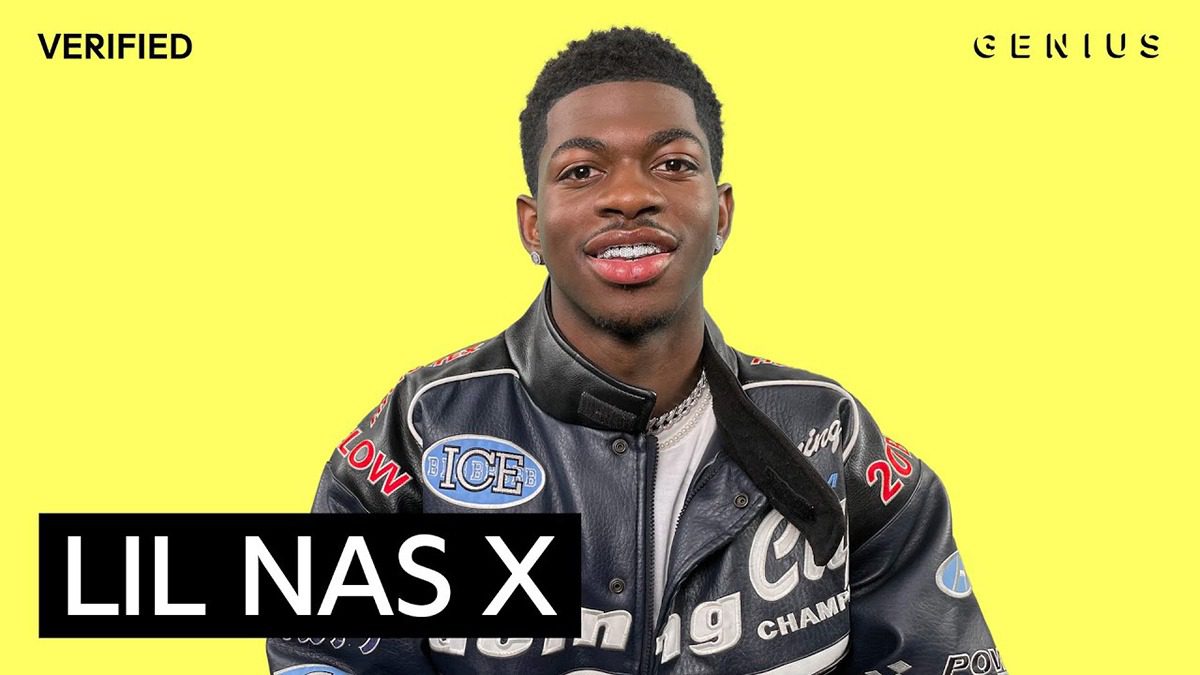 Lil Nas X stopped by Genius to discuss his new Roy Lenzo, Omer Fendi, and Take A Daytrip-produced single, “Sun Goes Down,” off his upcoming album debut, MONTERO. The accompanying video was directed by Nas X and Psycho Films.

TRIGGER WARNING: In this video, Lil Nas X discusses depression and past thoughts about self-harm. “SUN GOES DOWN” is the latest single from Lil Nas X’s upcoming debut album MONTERO. The song is produced by Roy Lenzo, Omer Fendi, and Take A Daytrip, and the music video has already racked up nearly 8 million views on YouTube to date. The video features Lil Nas X counseling his younger self. On the track he discusses how he dealt with loneliness and depression before coming out and finding a creative outlet through his music.

In March, Lil Nas X announced that his studio album debut, Montero, would be released in mid-2021. “Sun Goes Down” is available now on Spotify and various other streaming outlets.