“Most people remember the first time they heard Chief Keef’s dark and melodic songs like ‘Love Sosa’ and ‘I Don’t Like’ and it was a Chicago producer named Young Chop who was the architect of that sound.” – Genius

Young Chop, born Tyree Pittman, is best known for being a producer but the Chop Squad Records frontman has also established himself as a rap artist as well. He’s released several projects as the lead artist, and even dropped the featurless Don’t Sleep in 2018 which proved he was capable of holding down an album on his own.

His most recent project is Comfortable which dropped last year, and on Valentine’s Day he returned with a new Calboy-assisted single, “Need That Bag.”

You can check out that song below along with his new feature on Genius. 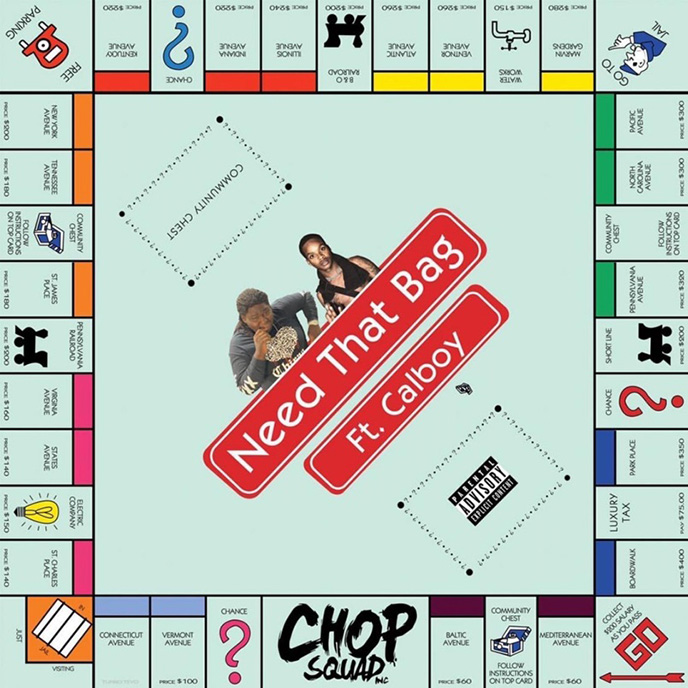