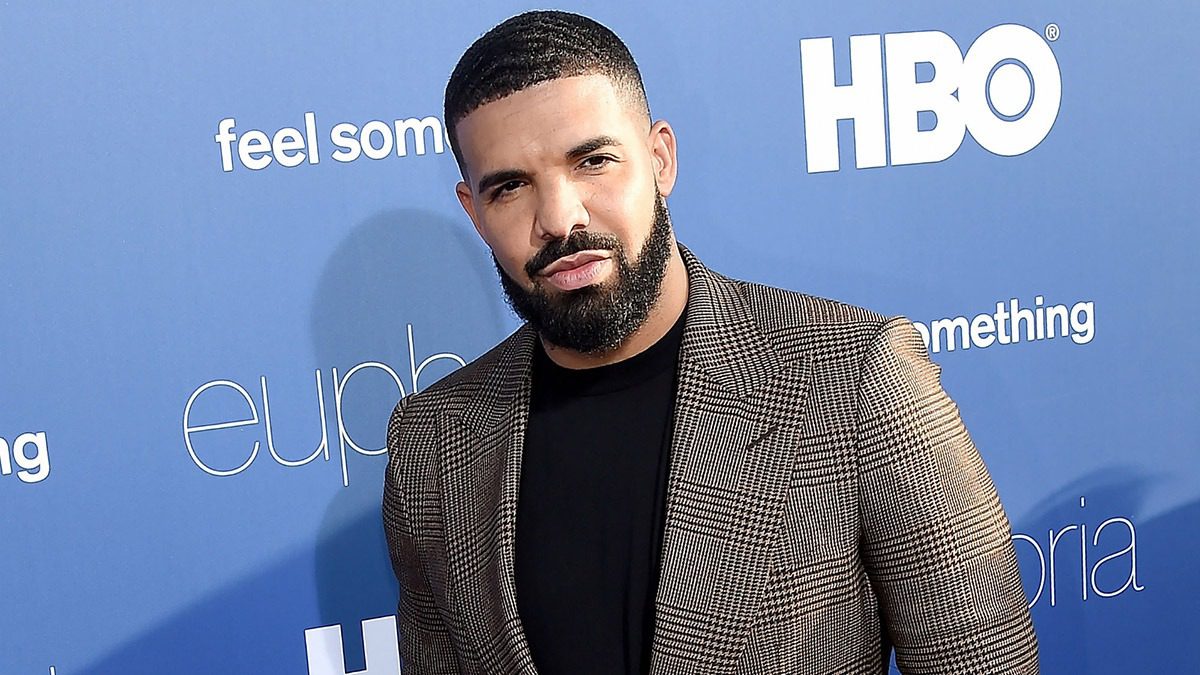 Scary Hours 2 has been putting up some huge numbers since its release on March 5 (via OVO Sound/Republic).

As reported by Hollywood-based HITS Daily Double on Friday, “the three songs from Drake’s Scary Hours 2 (OVO/Republic) will combine for 970k song units in their first week.”

Drake is expected to take the top two spots on the Billboard Hot 100 in his first week, becoming the first artist in history to do so. The chart usually updates Tuesday mornings.

On March 6, Chart Data tweeted “Songs from @Drake’s ‘Scary Hours 2 EP’ could sell a combined 1 million units first week in the US,” and on March 7 they revealed ‘What’s Next’ was on pace for the top: “Drake’s “What’s Next” is currently pacing for a #1 debut on next week’s Hot 100.”

The data suggests that “What’s Next” will become the No. 1 single in the United States, with the Lil Baby-assisted “Wants and Needs” expected to slot in at No. 2.

Billboard also indicated that the Supah Mario-produced “What’s Next” was within “striking distance” of the No. 1 song in the UK but the track ended up making its debut at No. 4 on the chart. “Lemon Pepper Freestyle” came in at No. 6 and “Wants and Needs” at No. 10. Slightly different outcome than what Billboard had predicted, but it’s still three Top 10 songs off a 3-track release… undeniably impressive results. Keep in mind, this all comes with minimal promotion and just a few days notice before becoming available to fans.

“With ‘Lemon Pepper Freestyle’ at No. 4 and ‘Wants and Needs’ at No. 5. If the Canadian hip-hop star holds his momentum, he’ll have his 24th, 25th and 26th Top 10 singles in the U.K. when the chart is published this Friday.”

Scary Hours 2, Drake’s fourth EP and a sequel to Scary Hours in 2018, comes ahead of Drake’s sixth studio album, Certified Lover Boy, which is expected later this year.

If you haven’t had a chance to take in Scary Hours 2 yet, we’ve got you covered. Check it out below via Spotify. 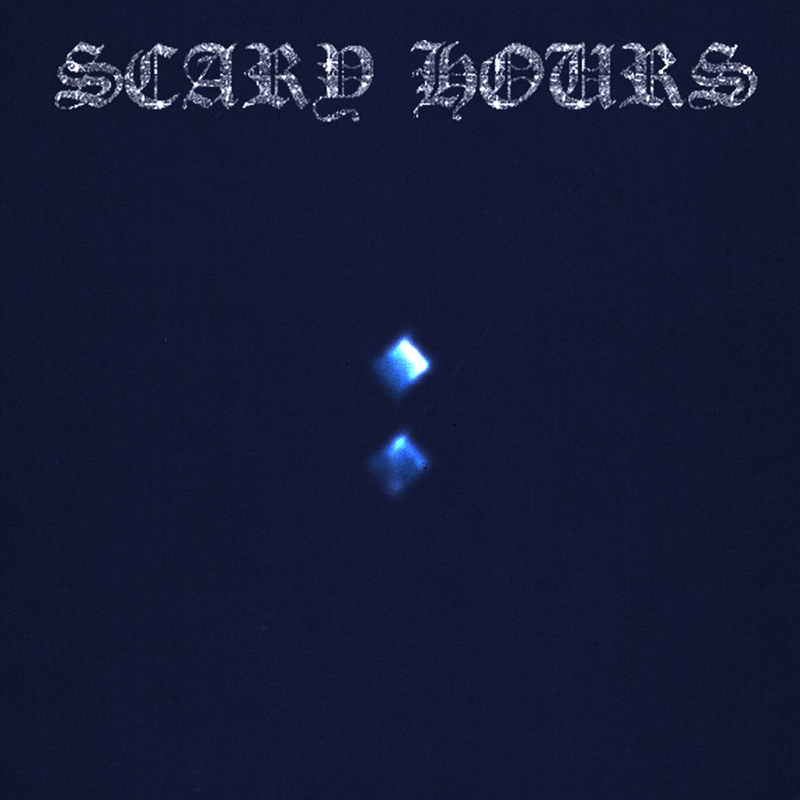