“Culture III is 18 songs of the world they oversee, packed with the most beloved voices in contemporary rap—besides their own, of course.” – Apple Music 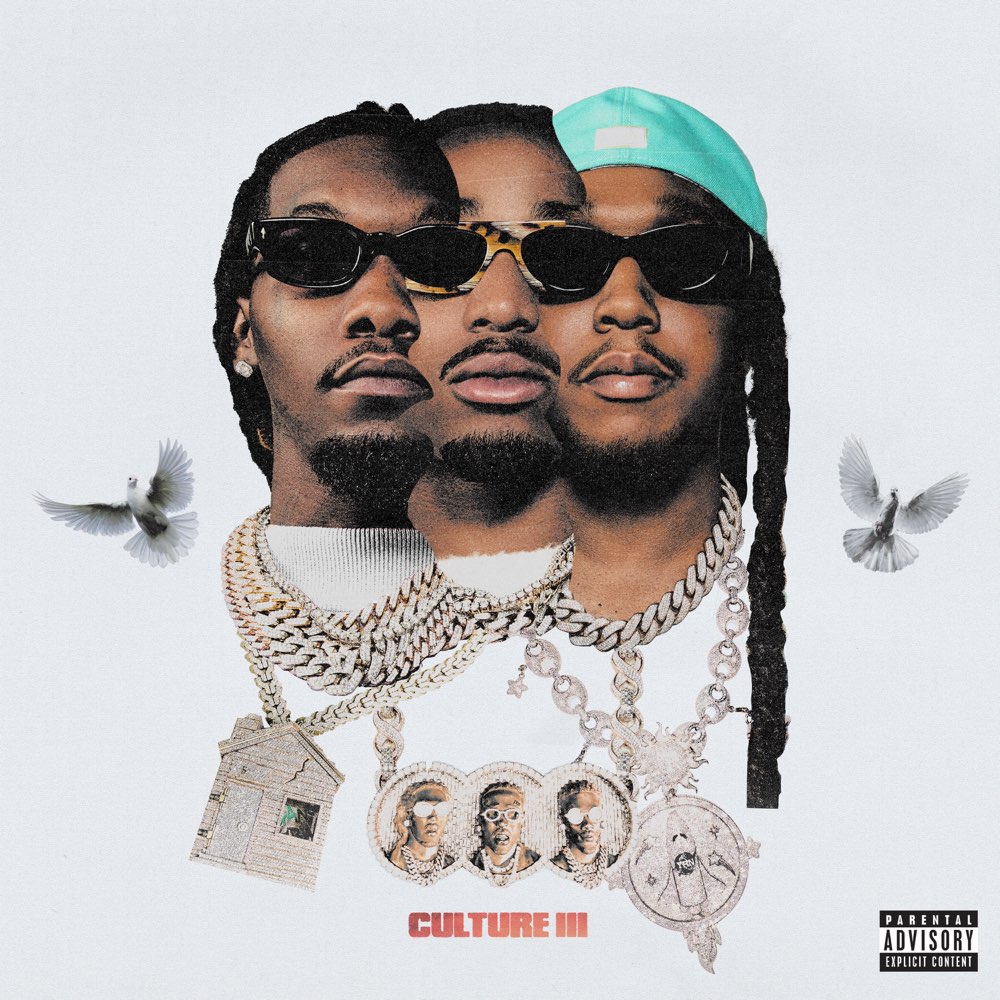