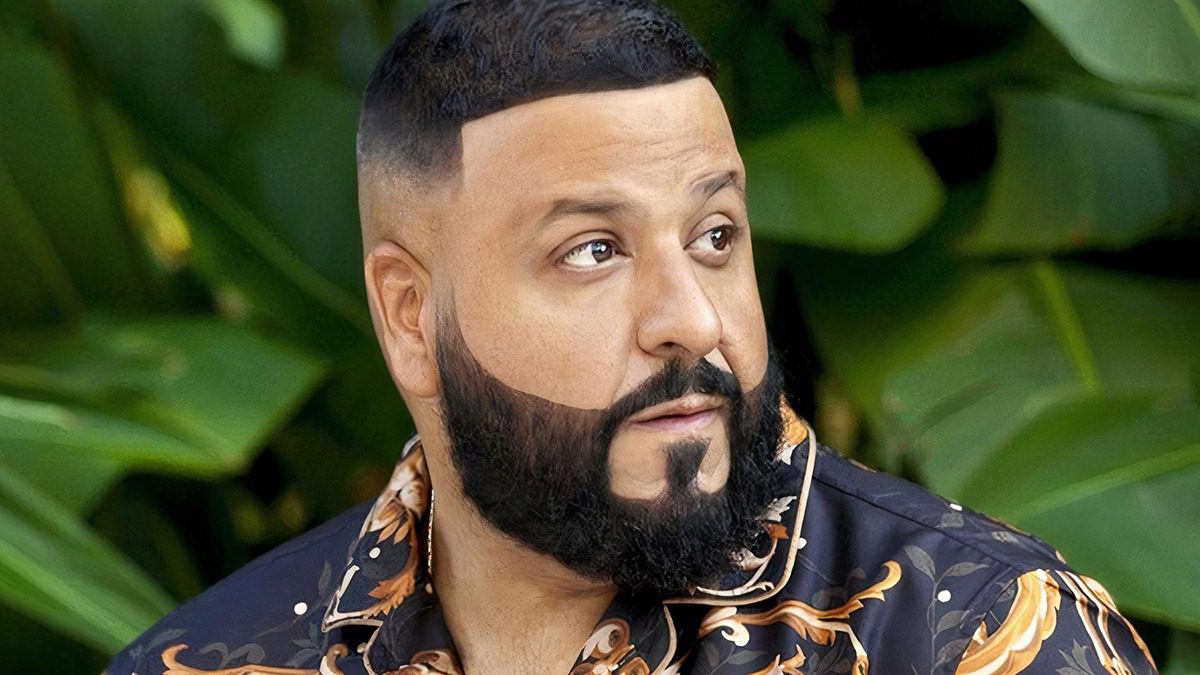 Shortly after it was announced that DJ Khaled had scored his third number one album with Khaled Khaled, the Miami-produced has released new visuals to support the project.


The Happy Gilmore-themed “Let It Go” videos features Justin Bieber serving as a caddy before being asked to show off his own skills. After proving his worth, he goes head-to-head against 21 Savage, rocking a Toronto Maple Leafs’ jersey throughout the Colin Tilley-directed clip.

“Let It Go,” co-produced by Al Cres and SkipOnDaBeat, is about not stressing about things you can’t control, and instead leave it alone… or “let it go.”

Khaled’s return to the top of the charts is extra sweet considering his last project debuted at number 2. Khaled Khaled, which is his twelfth studio album, opened with 93,000 equivalent album units earned, of which 14,000 were in album sales. His previous two number one albums were Grateful (2017) and Major Key (2016).

Check out the “Let It Go” video below, and check out Khaled Khaled on Spotify or wherever you stream music. 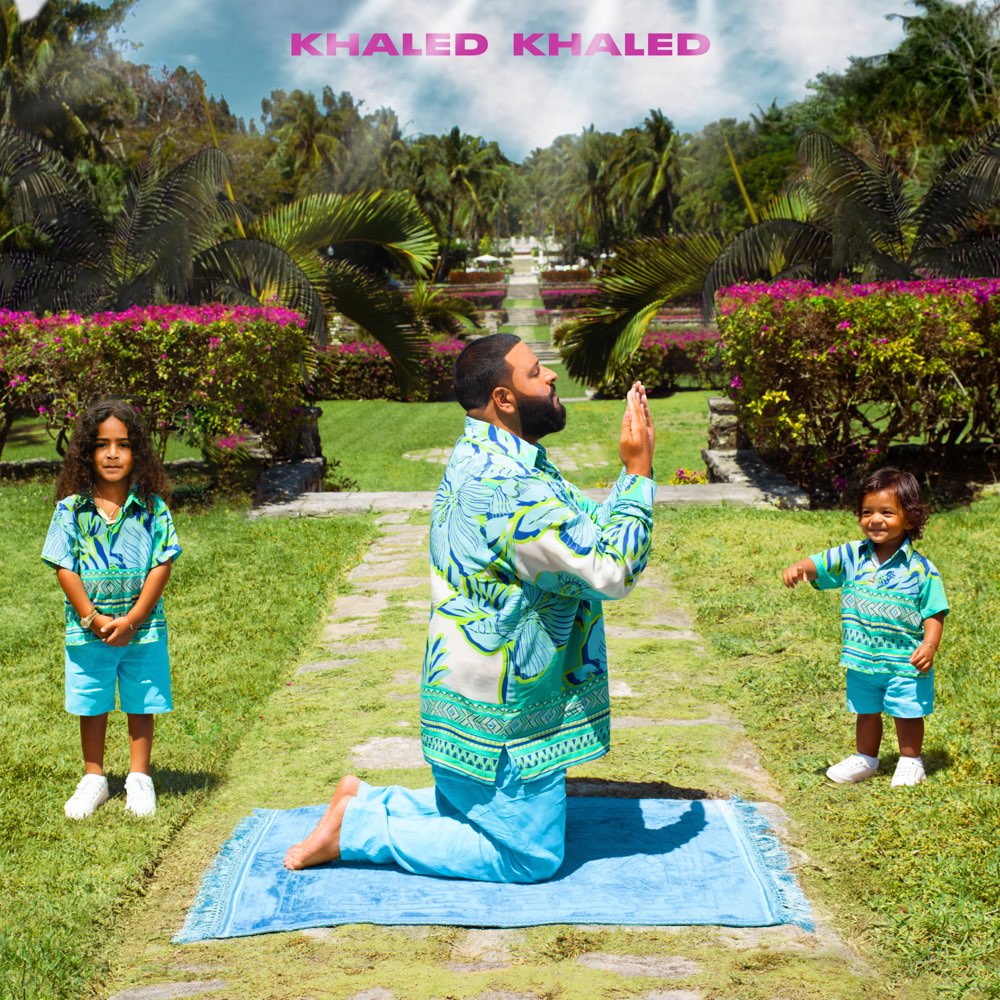