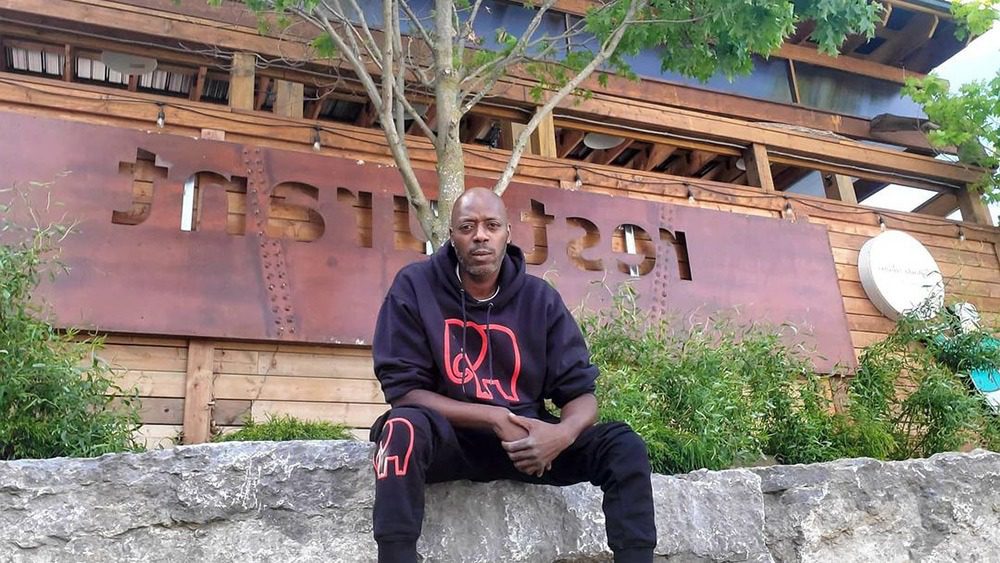 Award-winning Toronto artist Choclair recently returned with the hard-hitting “Got This.” The song sees Mr. Blake Savage reflecting on his come up and rightfully claiming his role as a key part of Toronto’s development as a scene.

Choclair’s debut, Ice Cold was easily one of the biggest Canadian hip-hop albums to drop in the 90’s, and slid in right before the turn of the 21st century, Nov. 1999. The album debuted at #10 on the Canadian Albums Chart and was Certified Gold in 35 days. Choclair has been less active in recent years, but songs like “Got This” prove he’s as sharp as ever lyrically.

He shared the song via a tweet earlier today, and included the message: “Good day my friends!! Never be discouraged….You know you got this!!!”

Along with music, Choclair has also been heavily involved with fashion is currently promoting the new JUMBO line by Saint T Apparel.

“Got This” is available now on Apple Music, Spotify, and various other digital streaming platforms via Choclair’s own Blake Biz Inc. 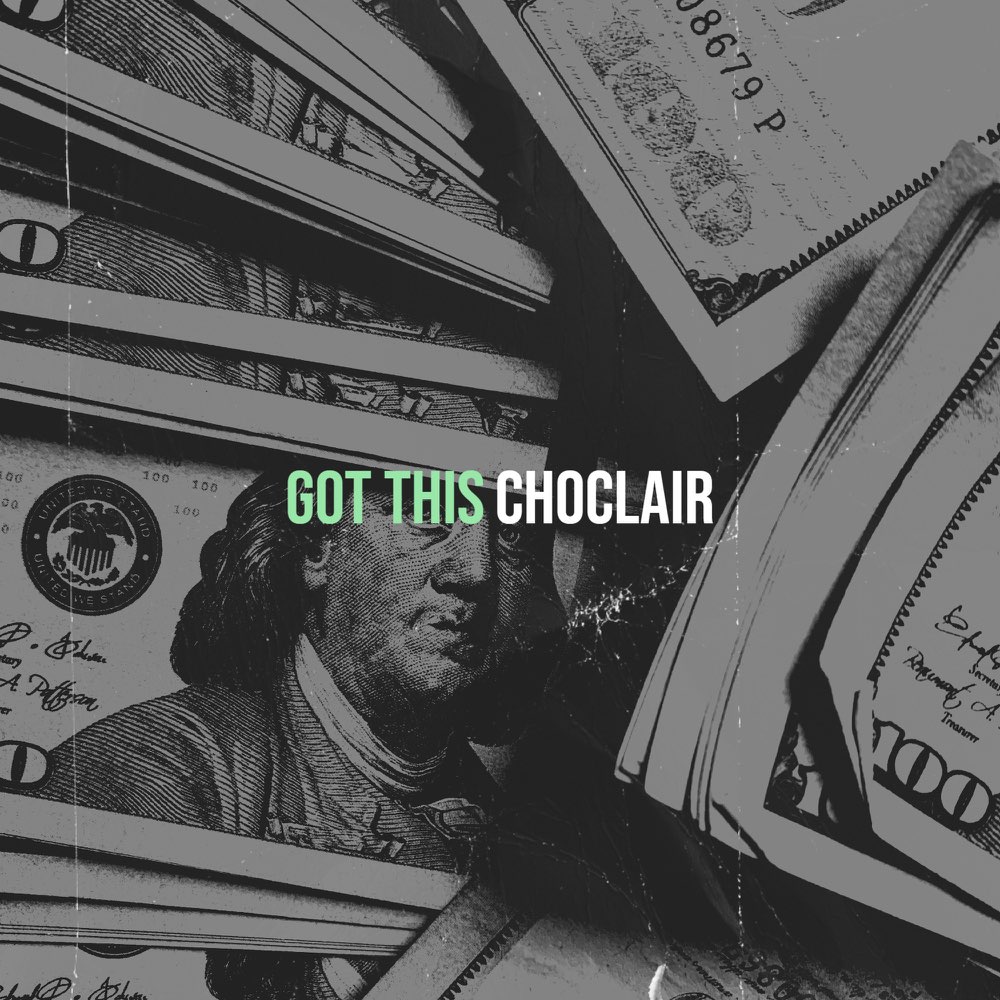