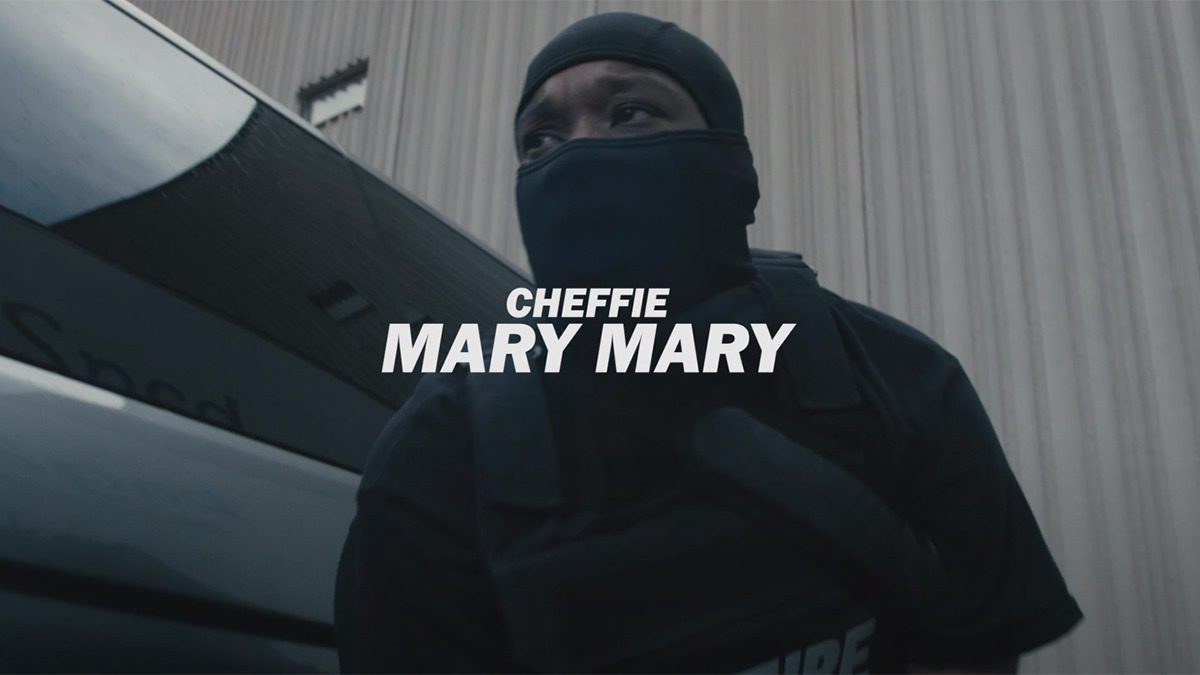 Cheffie is back with new visuals in support of his four-track Tapes From The Kurb Volume 5. This time he’s released the cinematic “Mary Mary” video powered by TK Productions.

Cheffie has undeniably built a strong following on the Toronto scene, and is especially getting noticed lately for his impressive visual campaign. Conceptually, Cheffie has released some of the dopest videos to come out of Canada in the past 12 months, including the Home Alone-inspired, “The Jump,” which is a must see.

“Mary Mary” follows the “Fetti Freestyle” video which has racked up over 6.5K views on YouTube since it premiered on May 7. Cheffie has also released visuals for the song “No Peace,” which means three of the four songs on the project have already received video support. That said, there’s a good chance TK and Cheffie team up for a “Godfather Flow” video as well. Stay tuned.

You can find “Mary Mary” and Tapes From The Kurb Volume 5 on Spotify and various other digital streaming platforms via Music That Matters. 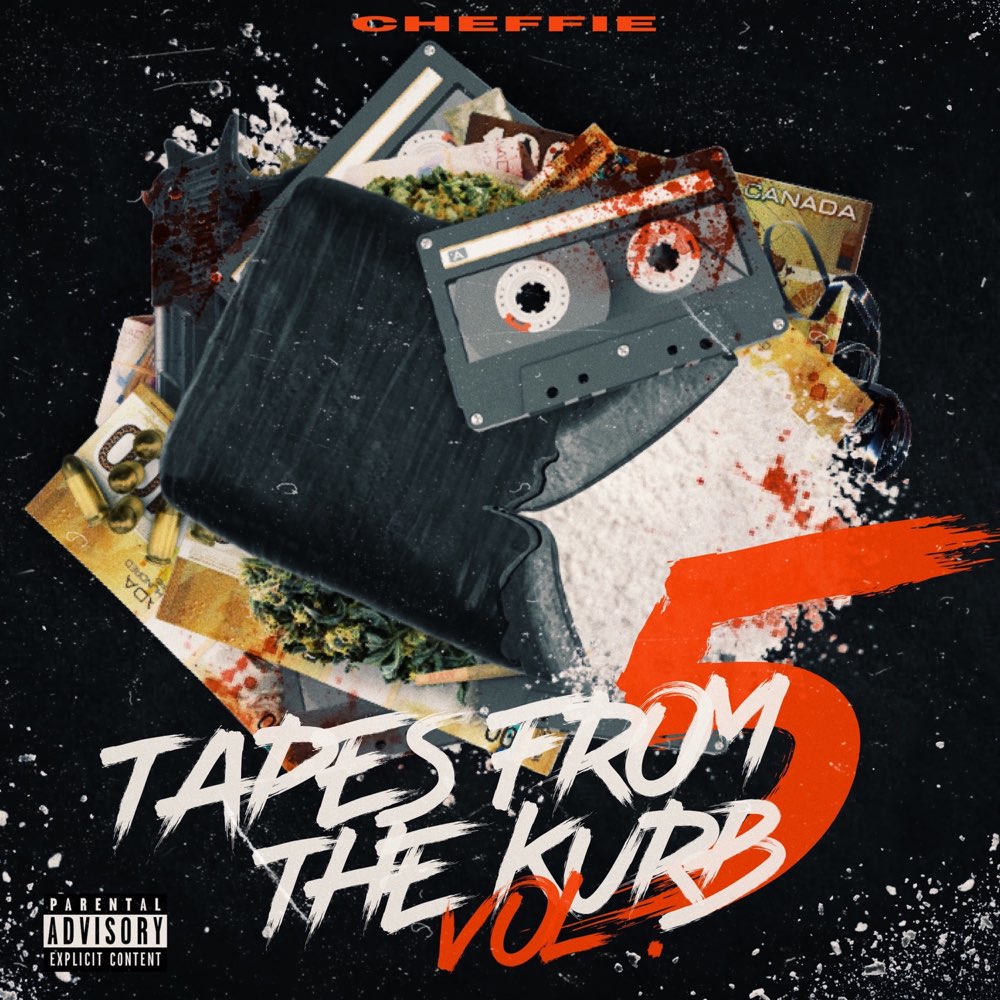