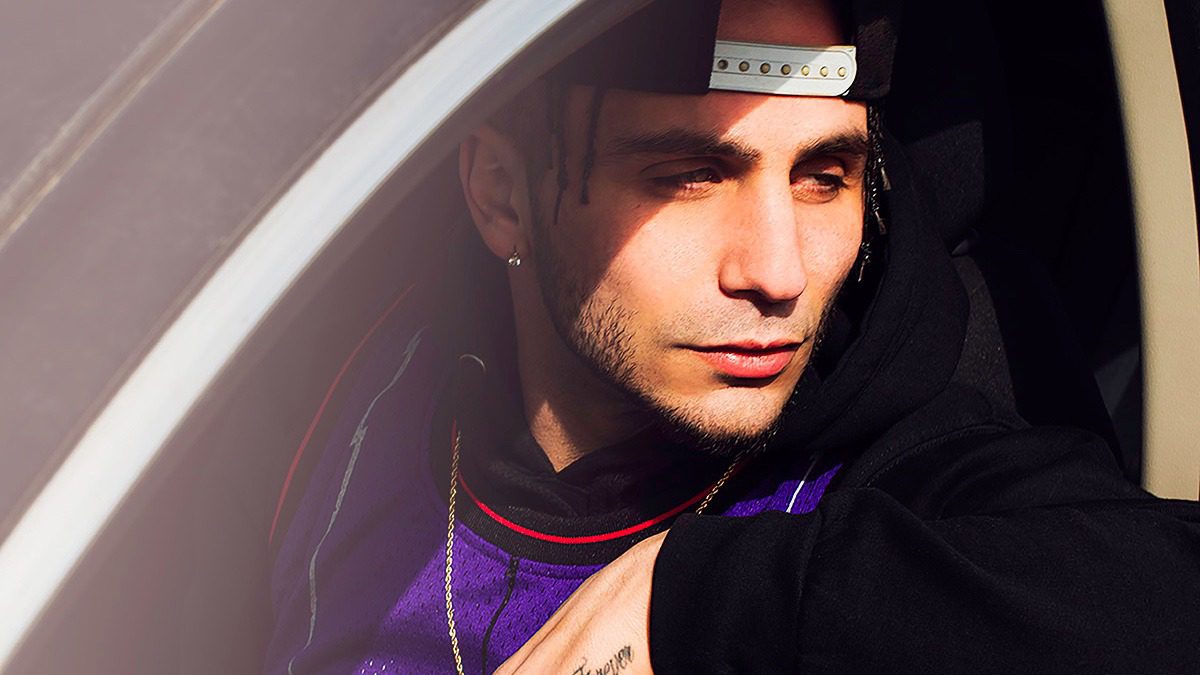 Brampton up-and-comer MinaCci has officially released his latest EP, Cr3 (aka Concrete Rose 3). The 8-track release, MinaCci’s sixth project since 2016, features a lone guest appearance with Classiqu3 on “Show Up For Me.”

Another big track on the project is the touching Heartbeatz-produced “Narcotics,” which MinaCci is pushing as a single. The reflective banger looks at different ways narcotics has impacted his life, and the tragedy that has come with it. MinaCci provided some insight on what inspired the song and what it means to him. 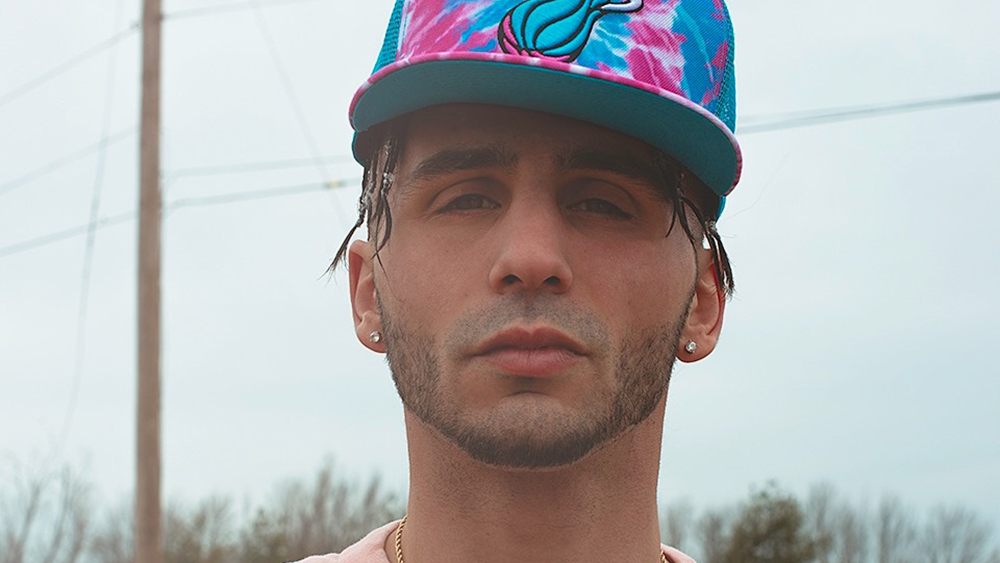 “Narcotics is a meaningful record to me because it’s something I’ve been around and seen most of my life,” MinaCci explained.

“And where I’m from, it was one of the few avenues we had to get up in life. And even if we got out we got way to accustom to the fast life. The stories in the record are real, I just created different names, locations and scenarios because it’s not my place to ever speak on anyone’s situation. ‘If your momma can be a fiend then you mine as well sell her a dream.’ I’ve watched people serve to their own mothers for some change in their pocket and that shit hurt me to see. So as for the record, I was just trying to send a message that no matter what side of the table you’re on when it comes to addiction or hustling, That the majority of the time it doesn’t end well. And I pray that we all can find the strength to turn our situations around by finding better outlets in life because I seen what both aspects can do to someone’s life. Which at worst can cut life way to early or have you wasting years of your life behind the wall.”

You can find Cr3 on various digital streaming platforms including Apple Music and Spotify via BlakCode Entertainment / LFF Records. 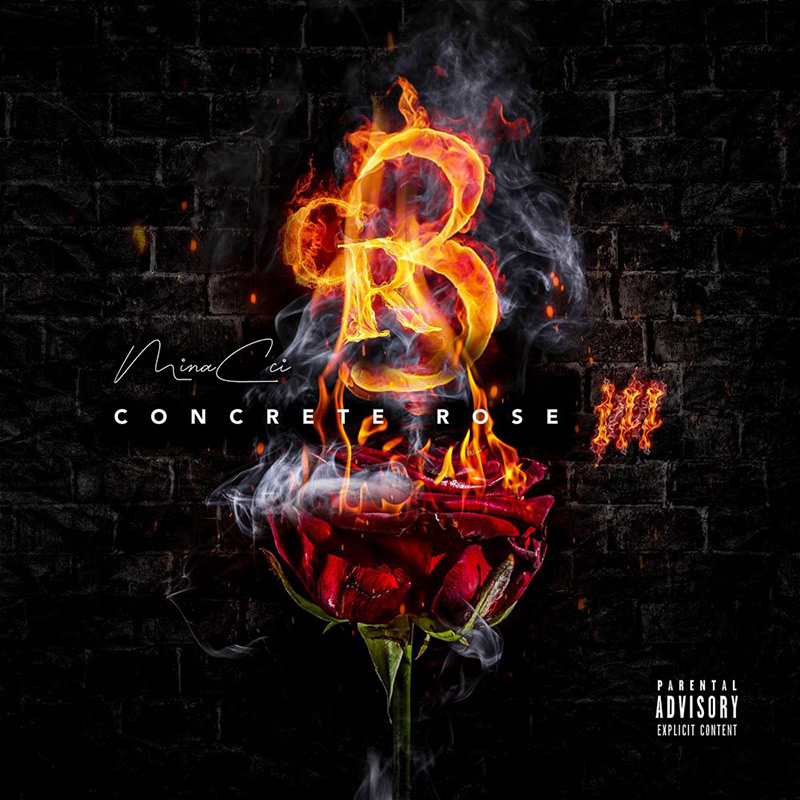