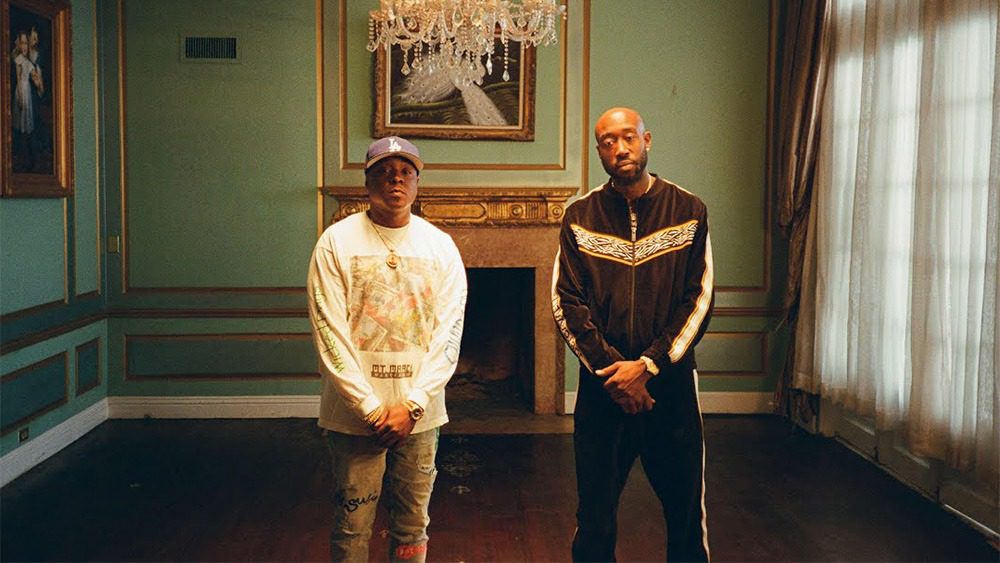 While the album has yet to receive an official release date, Gibbs proclaimed that it’ll be his first major label release, and reassured fans that it will be held on the same pedestal as his previous albums.

“The new album is going to be crazy,” Gibbs indicated back in July.

“This is probably going to be the best album I did. I think this one. I think ever since Piñata, I’ve been dropping classic albums, so I’m not going to stop right there.”

“Black Illuminati” was released with accompanying visuals powered by director James “JMP” Pereira. The video has been viewed over 700K times on YouTube since premiering on Nov. 19. The new single, which interpolates “Never Had a Friend Like Me” by 2Pac, is available on Apple Music, Spotify, and other various digital streaming platforms via ESGN. 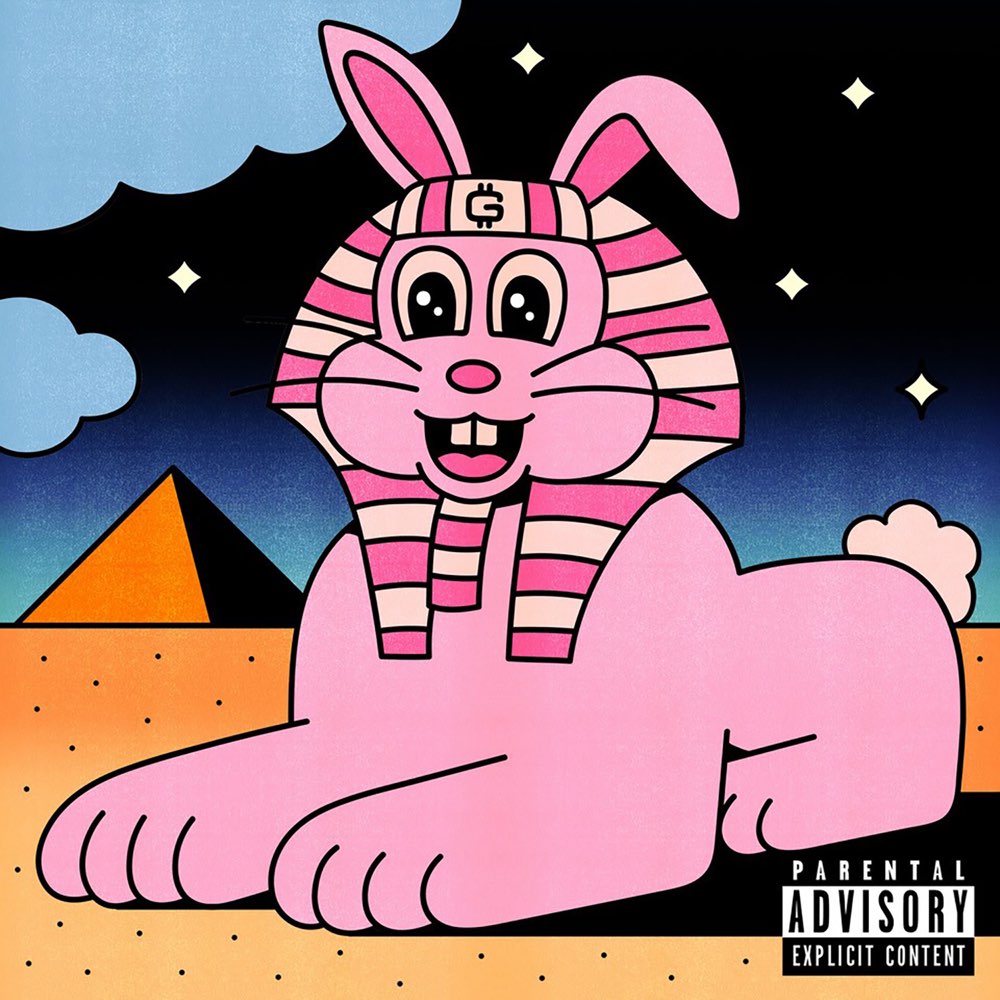