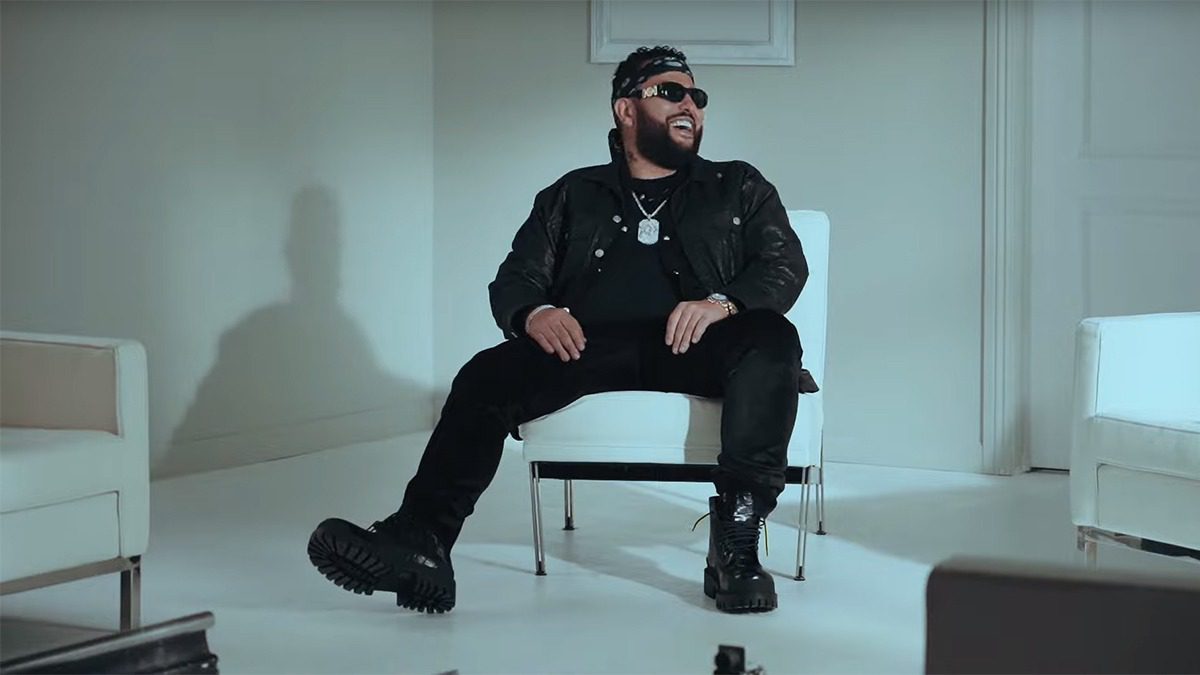 Belly has released another behind the scenes look at his new video, “Money on the Table,” featuring Benny the Butcher.

A few days ago, the Roc Nation rapper and hitmaker released the “Making of Money on the Table – A Conversation,” featuring Belly discussing the making of the video along with Belly, Benny and director James Larese. 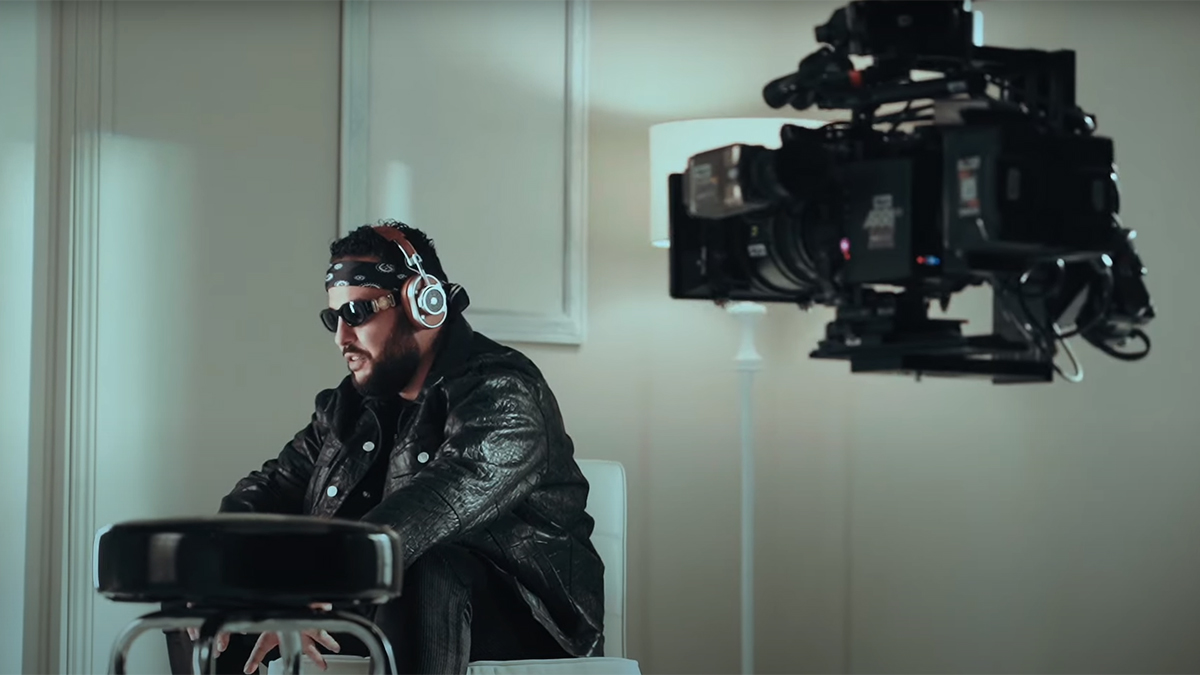 Today, Belly dropped the official behind the scenes footage of the video, which is a well produced two and a half minute clip showing you how the different parts came together.

The The ANMLS and Skinny-produced “Money on the Table” has been a great start to Belly’s latest campaign, and is his first new music as a lead artist in close to three years. The video has been viewed over 115K to date on YouTube, while the single is crushing it on Spotify and closing in on 400K streams. Meanwhile, “IYKYK,” the other song Belly dropped last week, is closing in on 150K Spotify streams.
p>”Money on the Table” is available on various digital streaming platforms including Apple Music and Spotify via Roc Nation Records. Both songs were released with official visualizers which have also been included in the post.