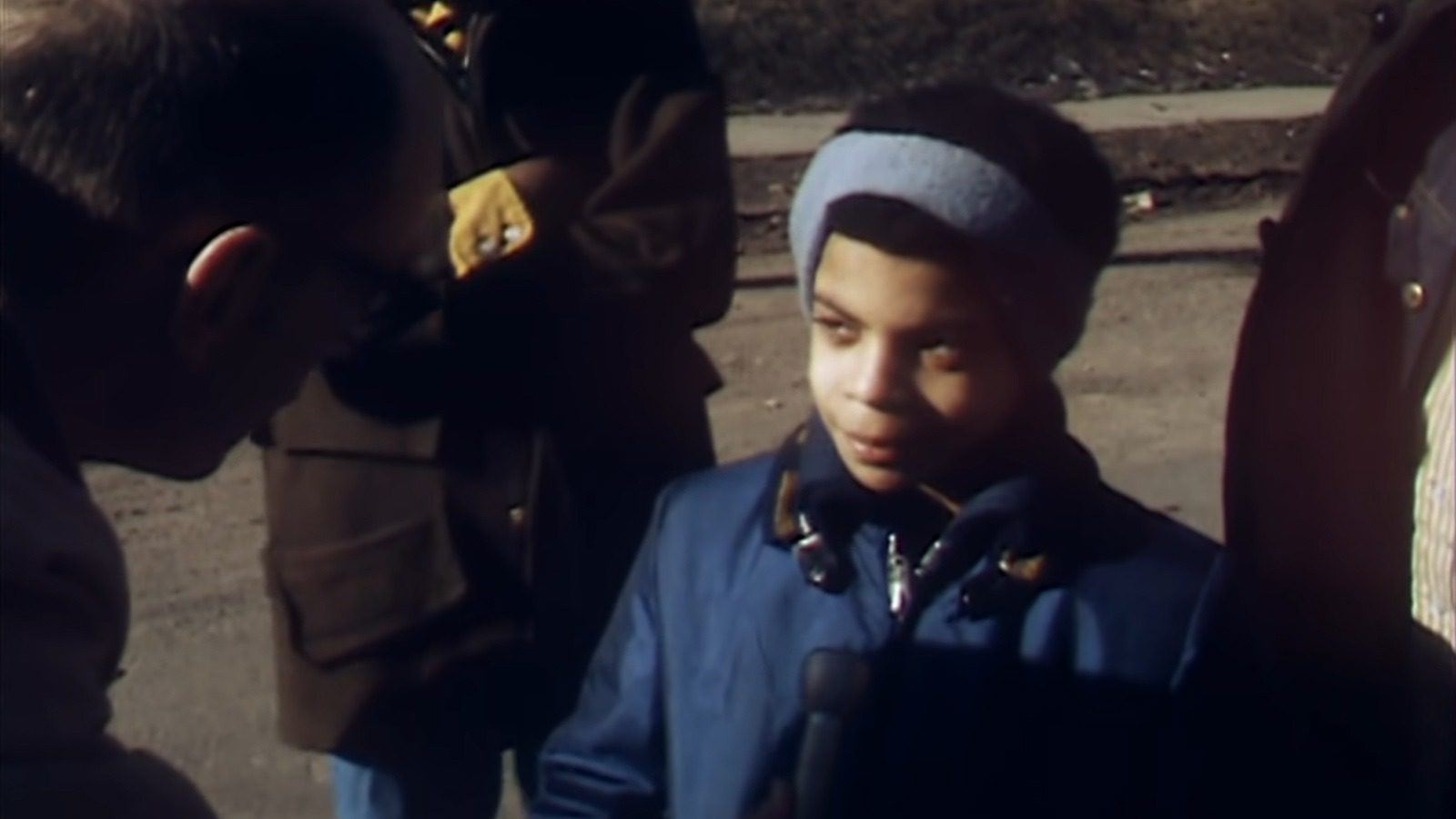 For Prince fans around the world, the recent discovery of the singer speaking out at age 11 on behalf of striking Minneapolis public schoolteachers is an exciting piece of Prince pop cultural iconography. Like his vault of unreleased music, it’s a find that enriches the public’s understanding of who he was and the forces that helped shape his life.

As the author of a forthcoming book on the Minneapolis music scene – and the public school system in that city that helped to create it – I find the video especially thrilling.

This footage not only provides a glimpse into the early years of Prince Rogers Nelson – or “Skipper,” as he was called – but also provides a look at Black North Minneapolis in the 1970s, which is often overlooked despite the fact that it had two major uprisings between 1965 and 1967 that brought out the National Guard.

Overshadowed by scholarly focus on the Black culture of places like Chicago, New York, Atlanta, Houston, Los Angeles, Oakland and Detroit, Black people in Minneapolis – at least in my experience as a researcher – often seem like an afterthought, if they are considered at all.

Seeing young Prince in that footage already sporting the iconic smirk that fans would come to know and love helps situate him in the tapestry of Black people in the Upper Midwest who created life and culture against the backdrop of icy, mostly white cities.

This footage is also striking because it raises an important question: What prompted him to stand in support of his teachers?

Indeed, it is remarkable to see any 11-year-old think of someone else besides themselves. Self-centeredness and adolescence often go hand and hand.

While it’s tempting to draw a line connecting Prince’s support of striking teachers with the issues he raised in his music, there’s not enough evidence from the video – or elsewhere – to justify that. That said, an understanding of the emphasis that Minneapolis public schools placed on music may provide better insight as to why he spoke up.

Prince went to school in one of the most advanced, and musically supportive, public school systems in U.S. history. It’s a system that helped to musically educate not only Prince but also super producers Jimmy Jam and Terry Lewis, funk master Morris Day and R&B singer Alexander O’Neal, as well as indie rock giants Hüsker Dü and the Suicide Commandos.

Created by its chief architect, Thaddeus Paul Giddings, who was hired as superintendent of musical education in 1910, the music education curriculum in Minneapolis public schools was compulsory for the 50,000 students who attended the schools at the time.

Music was Prince’s favorite subject in school, which provided him the opportunity to learn and play music every day – beginning in elementary school.

Considering this, it’s easy to see how a shy kid could muster up the courage to get on camera and support his striking teachers.

Finally, this video is significant because it’s one of the few unguarded pieces of his life that fans and biographers have ever witnessed.

Prince spent his career making himself into an enigma. People could never pin him down or figure out truth from fiction. He accomplished this by using myth to keep us guessing. Prince played up the image of himself as a mixed-race Black person like his character in “Purple Rain,” the 1984 hit movie that was loosely based on his life as a rising star in Minneapolis. In it, he says that his mother was Italian; in real life, Prince’s mother, Mattie Shaw, was Black.

[Over 150,000 readers rely on The Conversation’s newsletters to understand the world. Sign up today.]

He used nondisclosure agreements to keep secret his friendships, employees and collaborators – and any violation meant you never heard from him again. And in 1993, he changed his name to an unpronounceable “Love Symbol”, which he used for nearly a decade.

Even after his tragic death, fans never stopped wondering who he was. That’s why this footage of him as a little boy stands out as one of the few unprotected and noncurated peeks behind the curtain of a life cloaked in mystery.