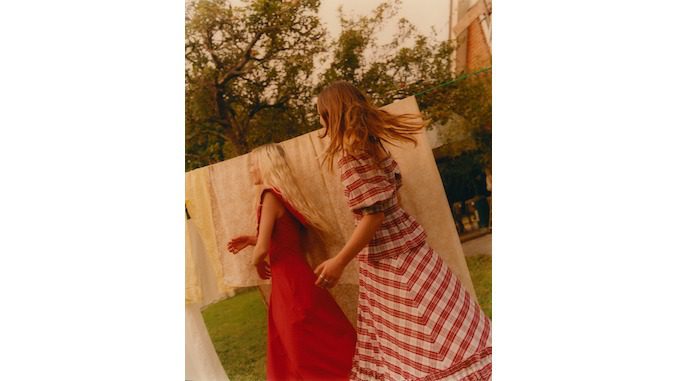 Perhaps the buzziest band around right now, Wet Leg drew the longest line we saw at last month’s SXSW, and they’ll now be attracting audiences on a newly announced summer tour of North America. The Isle of Wight duo released their self-titled debut album in early April, topping the charts in their native U.K., and they’ll be booked and busy throughout 2022.

Wet Leg’s jam-packed slate sees them spending the next few months touring the U.K., the E.U. and even Australia before their North American run kicks off in late July. They’ll start with sets at Chicago’s Lollapalooza, Detroit’s Mo Pop, Montreal’s Osheaga and San Francisco’s Outside Lands, among other festivals, before moving on to stops in New Orleans, Atlanta, St. Louis, Denver, Las Vegas, Mexico City, Seattle and San Francisco. After an Oct. 12 show at San Diego’s Cal Coast Amp, they’ll head back across the pond for more E.U. and U.K. shows, as well as a recently announced Australian run supporting Harry Styles (!) in early 2023.

(# with Florence and the Machine)