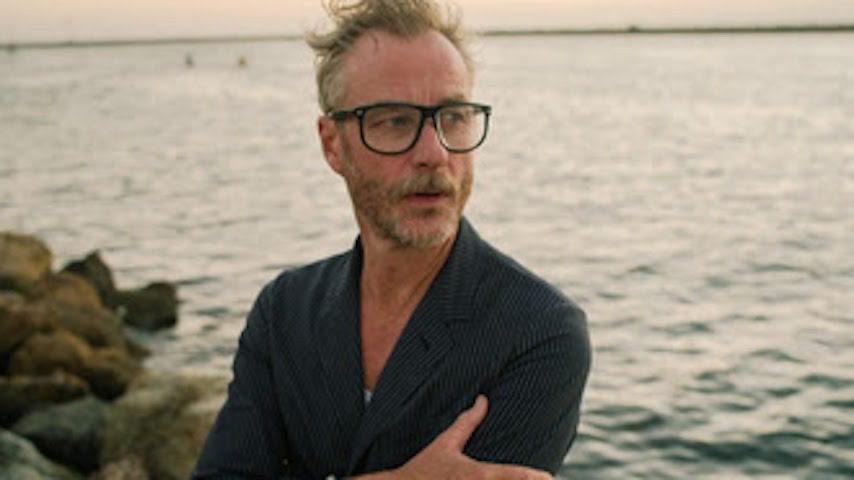 The National’s Matt Berninger stopped by CBS This Morning over the weekend to play some songs from his brand new solo album Serpentine Prison.

As part of the show’s Saturday Sessions, Berninger offered renditions of the album’s title track, “One More Second” and “Collar Of Your Shirt.”

He will also make an appearance on The Late Show with Stephen Colbert on Oct. 22 to share more live performances of his recent solo songs.