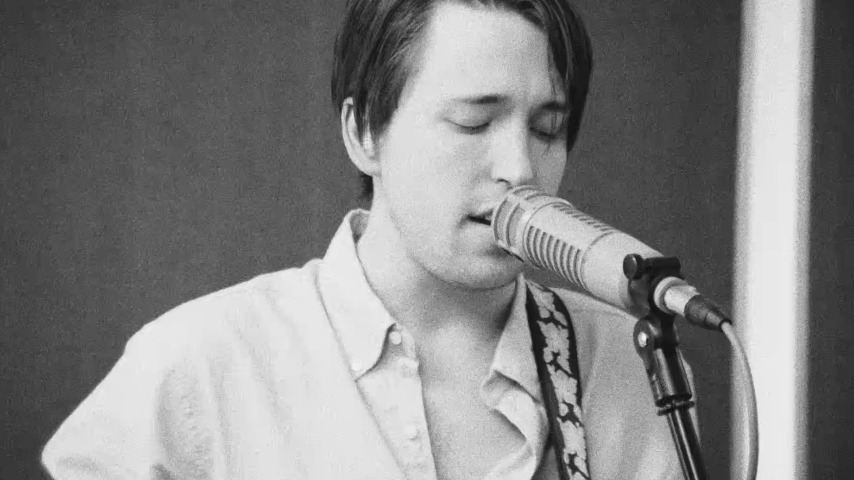 DOTS are hoping to put out their fourth album, Greener, later this year, but they couldn’t wait that long to share new music. The band has released a new studio session with tracks from their forthcoming album, their first release of new music since 2020’s Long For This World.

The latest project by DOTS was recorded at the start of the year at Atlanta’s Standard Electric Recorders. “We normally go on the road and test all our new stuff in front of strangers,” frontman Ryan James wrote to Paste, “but obviously didn’t have that luxury this year, so we thought we’d make something (hopefully) visually and sonically sufficient until we can be in front of people again.” The black-and-white videos are a glimpse into the soft-spoken, electronic indie pop that DOTS will continue to deliver on their latest endeavor.

Watch DOTS’ full seven-song set from Standard Electric Recorders below, plus their studio session with Paste in 2019.