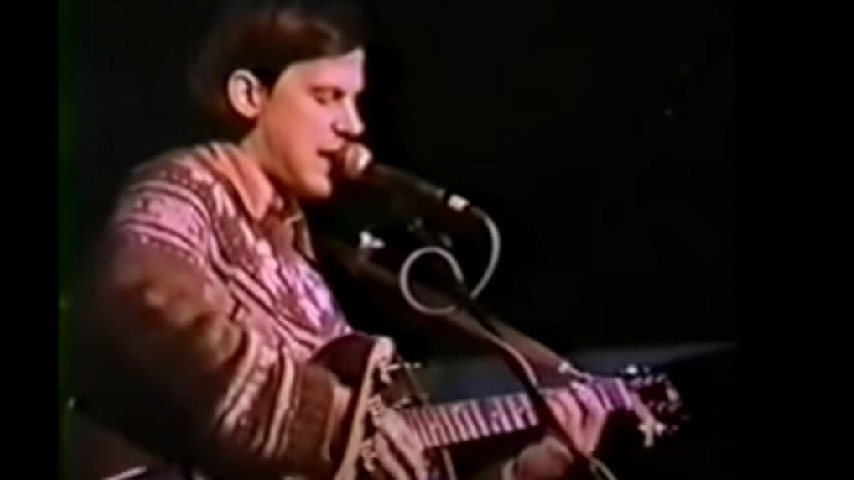 Neutral Milk Hotel’s reputation is heavy on legend and mystery, centered almost entirely around the man who wrote and sang their songs, Jeff Mangum. That’s fine, but it obscures one of the things that made their fans love them back in the ‘90s: the classic lineup that existed from late ‘96 to 1999, and that recorded In the Aeroplane Over the Sea, was an amazing live band, louder, faster and more thrilling than many might realize.

That was probably the best thing about their 2013 reunion. Today’s audience got to see just how much—and how good—of a band they were. Jeff Mangum’s clearly the main draw, a galactic talent without whom the band would never exist, but the other three members were crucial, in their own ways, to making them the amazing band that they are. From Julian Koster and Scott Spillane’s showcases on saw and trumpet, respectively, to Jeremy Barnes’ powerful drumming, the live Neutral Milk Hotel experience was about more than just Mangum’s songs and voice, and fortunately many of those who weren’t able to see them live in the ‘90s were able to see that in person in 2012.

That was seven years ago, though. There’s been two whole high school classes of kids who have discovered Neutral Milk Hotel since then, and none of them have been able to see the band live. Thankfully, YouTube has a handful of Neutral Milk Hotel concerts that capture the band at their late ‘90s peak. Below you’ll find some of the best.

One thing you won’t find here are videos from that reunion. By Mangum’s return to live performance in 2011, he started prohibiting photography and video recording of his shows, so we won’t link to any concerts from his solo tours or the 2012 reunion. Yeah, you can find ‘em on YouTube, but you won’t find ‘em here.

So let’s dig into it. Here are the best Neutral Milk Hotel concert videos on YouTube.

Neutral Milk Hotel headlined the first of two nights celebrating the first birthday for Athens indie-pop label Kindercore Records, an early home for Of Montreal and other Elephant 6 bands. This is one of the largest lineups you’ll see Neutral Milk Hotel play with, as members of several other bands on the two-night bill stepped in to help out.

Here’s another solo set from Mangum, opening for Chris Knox at the 40 Watt.

The video and sound quality isn’t the best, but this is probably one of the most famous and beloved Neutral Milk Hotel videos out there. It captures the band playing in a friend’s basement on Halloween, a few months before the release of In the Aeroplane. Here’s a group of friends beloved in their small musical community who are unknowingly on the cusp of becoming one of the most influential bands of its time.

Senior editor Garrett Martin writes about videogames, comedy, music, travel, theme parks, wrestling, and anything else that gets in his way. He’s on Twitter @grmartin.