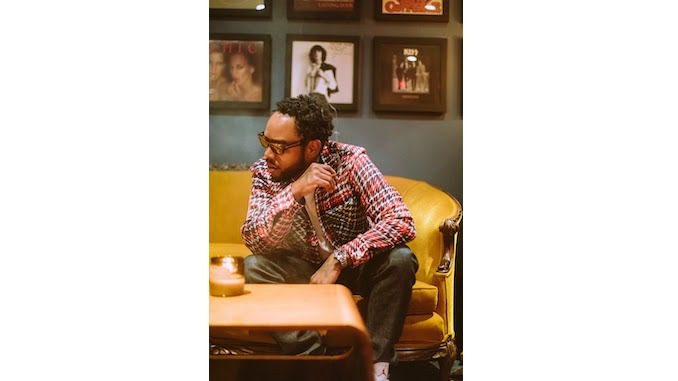 Three-time Grammy-nominated artist Terrace Martin has announced the follow-up to 2020’s Dinner Party, a concept album called Drones, out Nov. 5 via Sounds of Crenshaw. He also shared the first single off the album, “Leave Us Be.”

In a press release, Martin explained that it was Lamar who sparked the ethos of Drones. About a week after the release of Lamar’s To Pimp a Butterfly, which Martin worked on, they engaged in an alluring philosophical conversation regarding growing desensitization and an overall lack of compassion amongst society. And thus, the title track of the album was born.

Martin also called on friends, neighbors and collaborators to have hefty conversations about the environment, technology and the state of the world to develop the concept album. The album was crafted around Martin’s idea of a “Black Disneyland,” both unmasking and celebrating the Black American experience.

Below, check out “Leave Us Be” and the Drones trailer, tracklist and album art. You can preorder the album here.