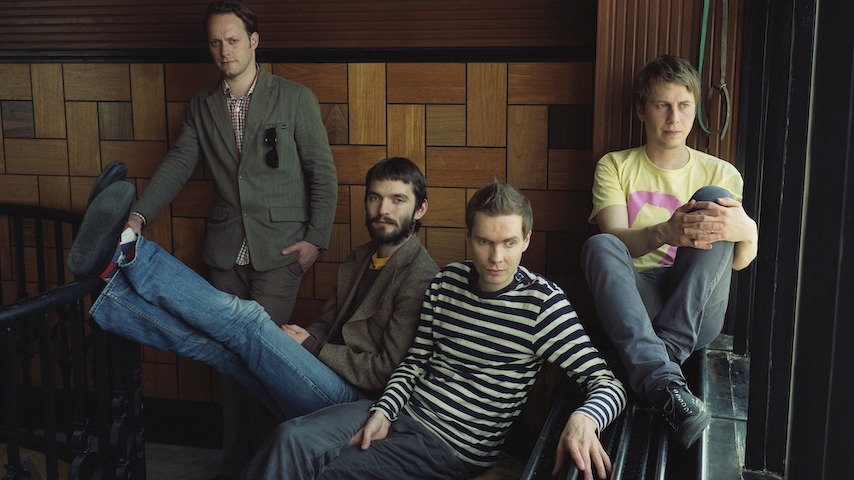 Odin’s Raven Magic is a collaboration between the band, celebrated Icelandic musician Hilmar Örn Hilmarsson and Steindór Andersen, known for his Rímur chanting.

The forthcoming album was inspired by one particular chapter of Iceland’s Medieval literary canon known as the Edda, titled Hrafnagaldur Óðins, aka Odin’s Raven Magic.

Hrafnagaldur Óðins has lots of interpretation and implications that fire up the imagination… It’s a very visual poem, with images all about falling down, and a world freezing from north to south. It was an apocalyptic warning. Perhaps the people of the time felt it in their skins. Today, of course, Iceland is involved in environmental issues surrounding hydro-electric power and the destruction of the highlands. We are being warned again.

Listen to “Dvergmál” below, and pre-order Odin’s Raven Magic here. Keep scrolling for the album artwork and tracklist.