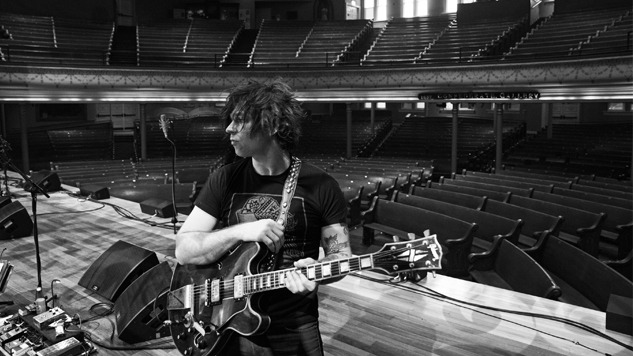 Last year, Karen Elson—along with Phoebe Bridgers, Jenny Lewis and Liz Phair—spoke up about Ryan Adams’ abuse and sexual misconduct in a New York Times report. At first, he denied the claims, until recently. The singer/songwriter put out a statement in The Daily Mail: “To a lot of people this will just seem like the same empty bull***t apology that I’ve always used when I was called out, and all I can say is, this time it is different,” he wrote.

My thoughts on Ryan Adam. I believe in redemption and amends even for him. However he has not reached out to me since 2018 to apologize for his terrible behavior. In fact back then he called a liar which added more pain and made me disillusioned with the entire music industry.

There are a lot of reasons to be cynical about this new Adams apology, the main one being that he announces at the end of it that he has “written enough music to fill half a dozen albums.” Also, to take this public rather than reaching out to the victims individually beforehand is grimy. Stay tuned for more updates.