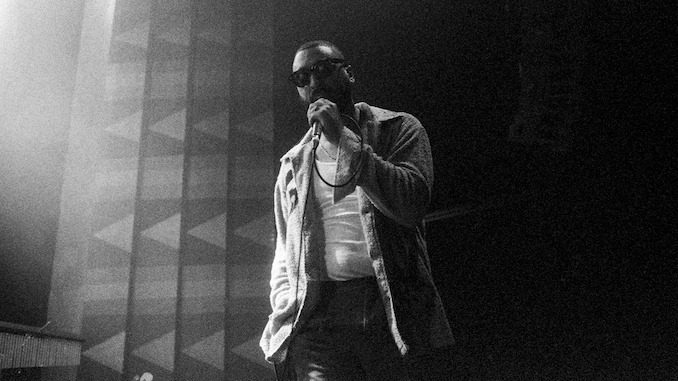 Ferreira’s past two albums, 2020’s Purple Moonlight Pages and 2021’s Bob’s Son, earned a spot on Paste’s staff picks earlier this year, and the latter also made our list of the Best Albums of January 2021.

As the title suggests, the video for “East Nashville” finds Ferreira parading around the area while he sharply rhymes to a groovy, lo-fi melody.

Along with the album, R.A.P. Ferreira will perform at the Echoplex LA on Nov. 25, including performances from various members of Ruby Yacht.

Watch the video for “East Nashville” and find the details of The Light-Emitting Diamond Cutter Scriptures below. You can preorder the album here and find tickets for Ferreira’s upcoming performance here.