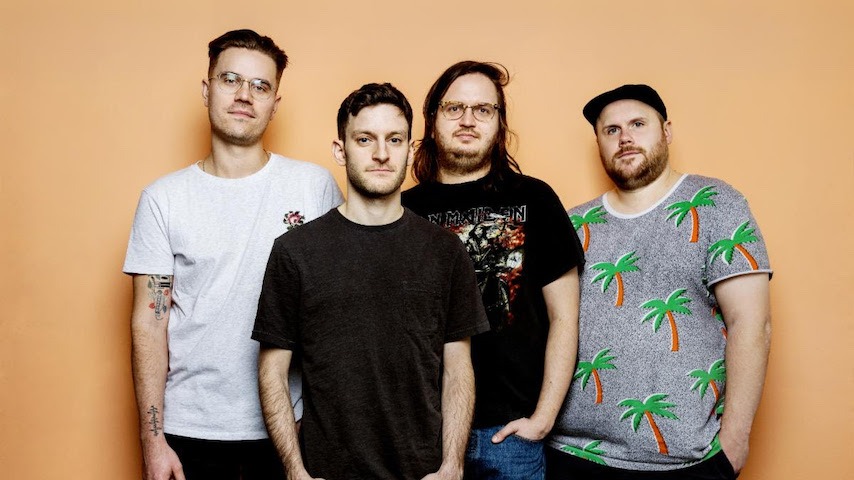 Toronto pop-punk outfit PUP have announced a new live album, Live at the Electric Ballroom. It will drop this Friday (July 3) exclusively on Bandcamp for #BandcampFriday, and it will be available for one day only.

“We never planned on putting these recordings out, because we expected them to suck,” PUP said in a statement. “They were mostly just for ourselves, to mark what we considered to be a pretty big moment in our careers. But turns out, they suck a bit less than we expected. So in typical PUP fashion we made a plan to release them in a self-sabotaging, stupid way. The record will be sold for one day only. After that, it’s gone.”

50% of the record’s proceeds will be donated to Critical Resistance and Breakaway Addiction Services in Toronto.

Watch the live video for “Morbid Stuff,” and scroll down to see the album artwork and tracklist.


Live at the Electric Ballroom Tracklist: