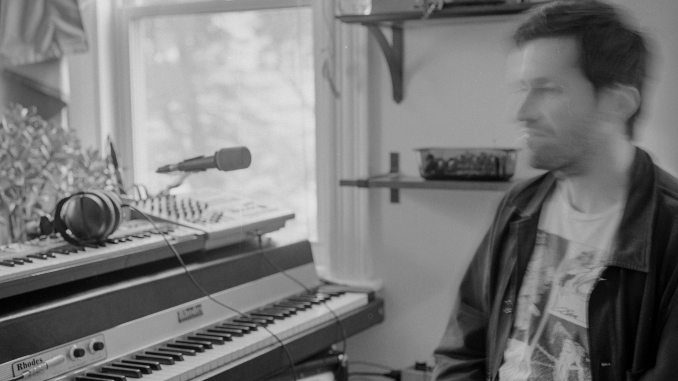 Wednesday, indie-rock group Pile announced their newest album Songs Known Together, Alone, out Aug. 20 on Exploding In Sound. Born from songwriter Rick Maguire’s longing to explore his band’s catalog when the pandemic derailed his solo tour, the result is an album made using various parts of previous songs from throughout Pile’s career for completely new compositions. Recording live over three days while taking various musical cues from their own back catalog, Maguire filmed the process of forming these songs live to provide a visual element to the music.

“This was an opportunity to revisit the format of performing alone but with material that has been fleshed out by the group,” says Maguire of the project, “and while solo performances have been a part of the identity of the project throughout its existence, up until this record I hadn’t given it much studio attention in the past 12 years.”

Pile have released two new tracks ahead of the album: “I Don’t Want To Do This Anymore,” a gorgeous, cinematic track adapting an instrumental that appeared on their 2017 album A Hairshirt of Purpose, and the powerful, piano-driven “Build a Fire,” built from the first track Maguire ever wrote for the project.

Below, check out the music videos for both tracks, as well as a performance by Pile filmed at the Paste Studio, and the details of Songs Known Together, Alone.