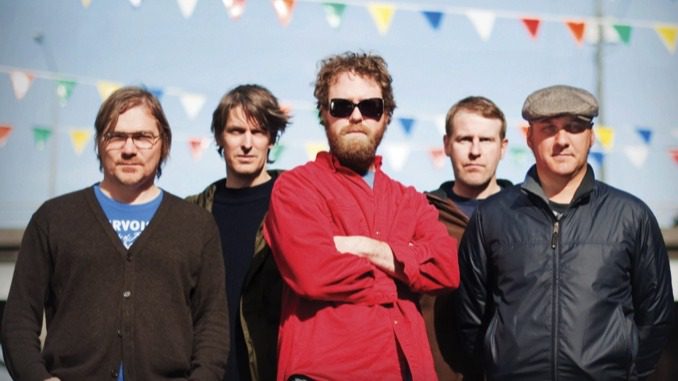 After initially revealing their plans to reunite in 2019—which were, of course, derailed by the pandemic—indie-rock giants Pavement announced a 2022 tour of the U.K. and E.U. earlier this year, after more than a decade of inactivity. Today’s (Nov. 2) big, eagerly anticipated update on the band’s live revival: their first North American tour in 12 years, set for next fall.

In the summer of 2019, the band announced another reunion, with plans to return to Barcelona Sound’s Barcelona and Porto festivals in 2020. Unfortunately, the festival was one of many canceled due to coronavirus concerns, both that year and the year after. The good news is Pavement will finally make it back to the festival next summer, atop a truly eye-popping lineup.

As for the band’s U.S. run, it kicks off in San Diego on Sept. 7, with multi-night stands in Los Angeles, San Francisco, Brooklyn and Atlanta, before concluding with an Oct. 11 show at ACL Live at the Moody Theater in Austin. The band’s U.K./E.U. tour begins just a few days later, on Oct. 17. Tickets for their North American shows go on sale this Friday, Nov. 5—exact times will vary by market, per a rep for the band.

The band’s tour announcement press release also teases the eventual release of “an extravagant package of some sort or another—perhaps one of the band’s canonical and not-yet-reissued LPs” via Matador Records, who now handles the band’s catalog. Stay tuned for any further updates on that front.