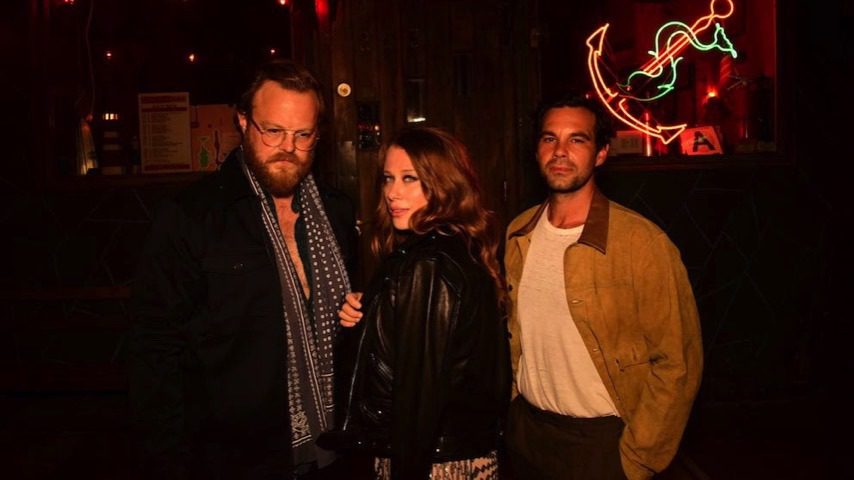 Lindsay Ell will start things off at 12pm CT/1pm ET. She’s dominated the Canadian Country Music Association Awards since 2014 and has made her mark in the States as well since calling Nashville home. The Calgary native will be playing songs from latest album, Heart Theory, on which she explores the seven stages of grief.

At 3pm CT/4pm ET, we’ll be joined in the studio by The Lone Bellow. Kanene Donehey Pipkin, Zach Williams and Brian Elmquist have been playing together since 2012, releasing four albums, including this year’s Half Moon Light, produced by The National’s Aaron Dessner. They’ve recently relocated from Brooklyn to Nashville, and we can’t wait for this one.

Thad Cockrell will follow at 6pm CT/7pm ET. Known for his solo Americana work and his more indie rock trio LEAGUES, Cockrell’s songs span a variety of genres across six albums, in addition to the writing he’s done for others. His latest, If In Case You Feel the Same just came out on ATO Records.

We’ll wrap up Day 5 with Larkin Poe at 9pm CT/10pm ET. Our fellow native Georgians Rebecca and Megan Lovell relocated to Nashville, where they continue to tear it up with the help of Tarka Layman on bass and Kevin McGowan on drums. Their fifth studio album Self Made Man came out in June and was just nominated for a Grammy for Best Contemporary Blues Albums.