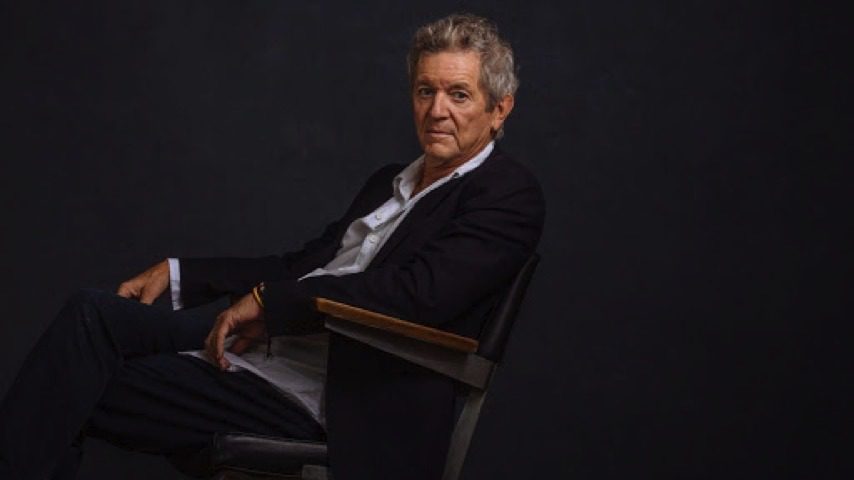 Country star Kip Moore will start things off for us at 12pm CT/1pm ET. The singer/songwriter has had four top 10 songs on country radio, including the #1 hit “Somethin’ ‘Bout a Truck.” The South Georgia native moved to Tennessee, signed to MCA Nashville and released his Platinum-selling debut in 2012. His latest album Wild World came out back in May.

At 3pm CT/4pm ET, soul singer/songwriter Devon Gilfillian will play songs from his debut album Black Hole Rainbow released at the beginning of this year. His career has gotten off to a fast start, as he’s already opened for artists like Mavis Staples, Gladys Knight and Grace Potter.

Rodney Crowell takes the stage at 6pm CT/7pm ET. The Americana legend has two Grammy awards, 24 years apart. And before that, he had five #1 singles on country radio. He’s been living in Nashville since 1972 and got a job playing guitar with Emmylou Harris. He released his 21st album, Texas, last year.

Caylee Hammack ends Day 4 at 9pm CT/10pm ET. Her debut song “Family Tree” took country radio by storm last year and would have spent this year opening up for Reba McEntire and Luke Bryan if those tours hadn’t been canceled. Still, she was able to release her first album, If It Wasn’t for You back in August on Capitol Records Nashville.