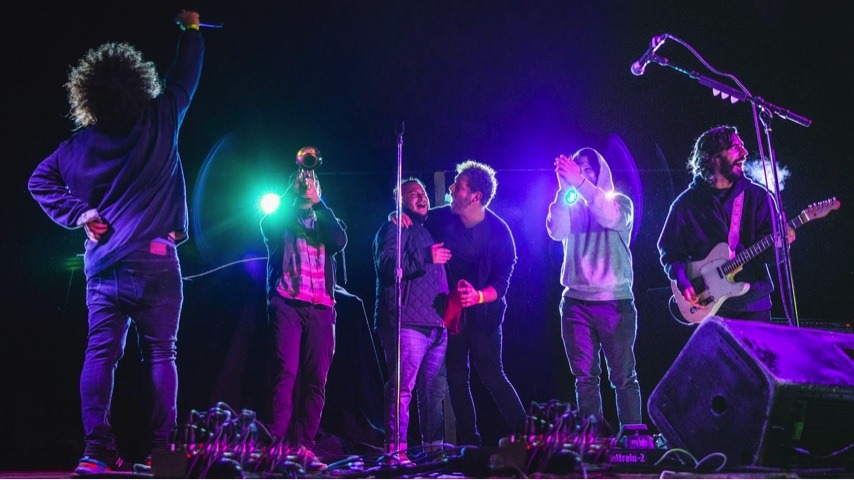 Paste Studio is on the road this week, streaming from Club Passim in Cambridge, Mass. We’ve invited 12 of Boston’s finest musical artists to perform for our audience, live here at PasteMagazine.com, as well as on our YouTube channel and Facebook page. We’ll be taking every precaution to create a safe environment for our artists and staff. Expect the same exceptional quality you’d find from our sessions at the Paste Studios in New York and Atlanta, and look for Paste Studio on the Road to visit a city near you later this year.

Today is our first day in Boston, and we kick things off with eclectic seven-piece band Ripe at noon. Blending jammy rock with funk and soul, the band got its start at the nearby Berklee College of Music.

At 2:30pm, singer/songwriter Mark Erelli will take the stage. The Reading, Mass., native released his debut in 1999 and his 16th album Blindsided just last year.

Kaiti Jones follows at 5pm. The folk singer/songrwriter first headlined Club Passim back in 2017 after releasing her debut album VOWS—a special show for someone who grew up just miles away.