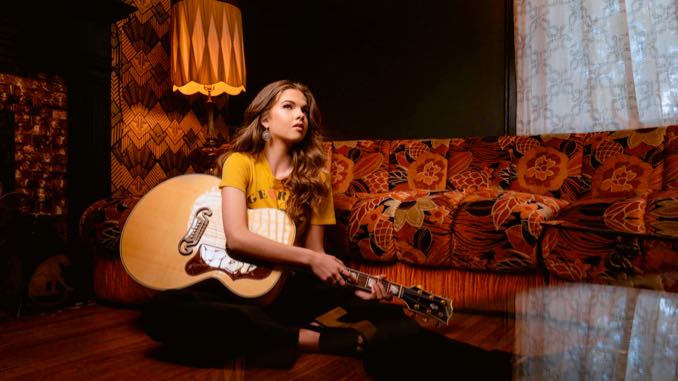 The Paste Studio is coming home. After shutting our Atlanta studio down at the beginning of the pandemic, we return to our hometown today and tomorrow for two days of music at our city’s largest brewery, Sweetwater Brewing Company in Midtown. We’re set up among hundreds of barrels of beer at The Woodlands—where Sweetwater ages all its barrel-series beers.

We’ll be live-streaming 10 bands in two days, starting at 12:15pm ET today with The Pink Stones. You can watch on our Youtube and Facebook channels, as well as right here on PasteMagazine.com, where you’ll be able to go back and listen to all of your favorites whenever you like.

Here’s the lineup (all times EST):

Rome, Ga., five-piece The Georgia Thunderbolts soulful Southern Rock follows in the footsteps of Lynyrd Skynyrd and the Allman Brothers and have opened for the likes of Black Stone Cherry and The Kentucky Headhunters to Blackberry Smoke.

Atlanta’s own Eddie 9V is only 25, but he’s been playing his own brand of soul music for a decade, most recently with his new release, Little Black Fires.

Baltimore native Eliot Bronson first came to our attention when his band The Brilliant Inventions won the prestigious Eddie’s Attic shootout in 2005. The accolades have only kept coming from there for the folk singer since he went solo in 2011.

Dallas, Ga.’s Caleb Lee Hutchinson has appeared on both The Voice and American Idol, finishing as the first runner-up in the latter in 2018. His self-titled EP was produced by Kristian Bush of Sugarland.

Fronted by Mattiel Brown, Atlanta indie-rock band Mattiel has been championed by everyone from Jack White, The Guardian, Jools Holland and WXPN.

Legendary Mississippi singer/songwriter Paul Thorn has 10 studio albums under his belt since his 1997 A&M debut Hammer and Nails.

Zebulon, Ga., native Callista Clark is just 17 years old, and the country singer’s videos have already been viewed tens of millions of times. Her debut EP Real to Me dropped in February on Big Machine Records with single “It’s ‘Cause I Am” charting on the US Country Airplay Top 40.

The guitarist and singer for Southern psych-rock band Dead Confederate, Georgia’s T. Hardy Morris has been plowing his trade as a solo artist since 2013.