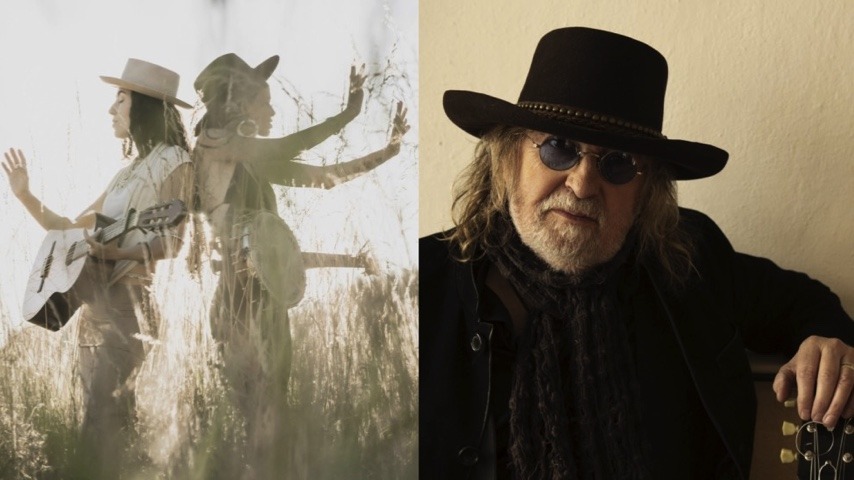 Tune in today, Thursday, June 11, for the latest edition of our livestream interview and music series hosted by Paste editor-in-chief Josh Jackson.

First up are Leah Song and Chloe Smith of New Orleans folk group Rising Appalachia. Song and Smith will each be performing solo. You can watch them perform at the Paste Studio in Atlanta earlier this year here:

Then we’ll be joined by outlaw country troubadour Ray Wylie Hubbard, author of the memoir A Life… Well, Lived and the singer/songwriter behind a 17 albums since his 1976 debut Ray Wylie Hubbard and the Cowboy Twinkies.

Subscribe to the Paste YouTube channel and tune in every weekday at 5pm for The Paste Happiest Hour and watch every episode on demand.

Josh Jackson is Paste’s co-founder and editor-in-chief and host of The Paste Happiest Hour. Follow him on Twitter at @joshjackson.