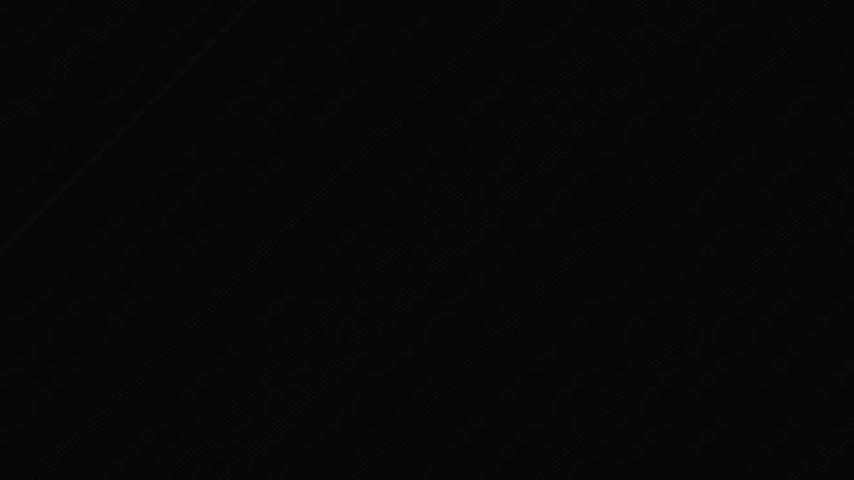 Between Sault, Slingbaum and Hum, we’ve been spoiled with mystery artists and surprise releases in 2020. Now we’ve got another equally incredible name to add to the list: Occult Classic.

Yesterday (July 1), artists like Lucy Dacus, PUP and Sadie Dupuis of Speedy Ortiz shared a SoundCloud link to a self-titled album by a band called Occult Classic. With a solid black album cover and no credits to be found, buzz about the album started to swirl on social media—though that probably wouldn’t have happened if the album wasn’t so mind-numbingly good.

Fans immediately began to speculate about whether this was a supergroup whose members included the indie artists tweeting the link, but a close ear would tell you that Sarah Tudzin of Illuminati Hotties is indeed on lead vocals, later spelling out her band name several times on track seven “Content / Bedtime.” A Twitter user Shazamed one of the tracks, which revealed Illuminati Hotties as the mystery artist along with a new IH album cover.

Assuming this is, in fact, a new Illuminati Hotties album, it’s a big step up from their 2018 debut Kiss Yr Frenemies. It’s bolder, punkier and has some of the best rock hooks in recent memory. On their 12 songs (with goofy, lowercase track titles) and less than half-hour run time, you’ll hear tinges of phat electro-rock, invigorating riot grrrl and delectable twee-pop.

Unfortunately, as I was writing this very article, the album was removed from SoundCloud, and the band’s Twitter account tweeted a waving hand emoji. If you didn’t get a chance to hear this incredible album, I expect we’ll be hearing about it again very soon. In the meantime, keep refreshing that SoundCloud link until your finger turns blue, with hope that it will reemerge!