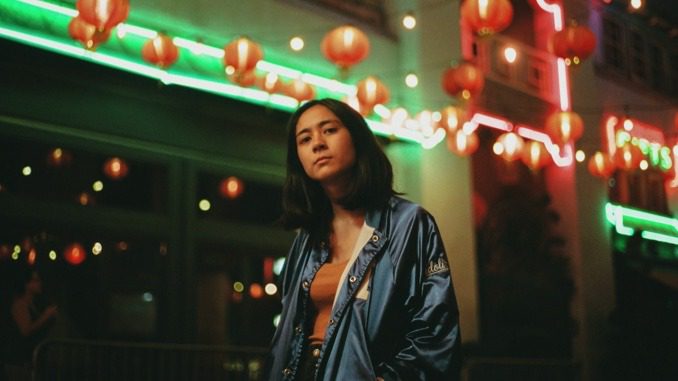 On the heels of the release of her debut album as Mini Trees, the acclaimed Always in Motion, indie-pop singer/songwriter Lexi Vega has announced new tour dates. She’ll play just over a dozen Stateside shows alongside Hovvdy in May and June of 2022, further expanding an already-bustling slate. (Always in Motion, indeed!)

Vega’s newly announced run kicks off with a stop in Albuquerque, New Mexico, on May 31, 2022, focusing mostly on West Coast cities (including Los Angeles, San Francisco, Portland and Seattle) before moving inland to Salt Lake City, Denver and Dallas. The tour wraps up in Austin, Texas on June 18, ahead of a previously scheduled August set at Spain’s Canela Party 2022.

Prior to all of the above, Vega will be hitting the road in support of Always in Motion this fall, with U.S., E.U. and U.K. shows set for mid-November through late January 2022. She’ll share those stages with Tasha, S. Raekwon, Deep Sea Diver and Briston Maroney.

See a recent live-in-studio session and Vega’s complete tour itinerary below, with new shows in bold. You can check out her album here via Run For Cover Records.