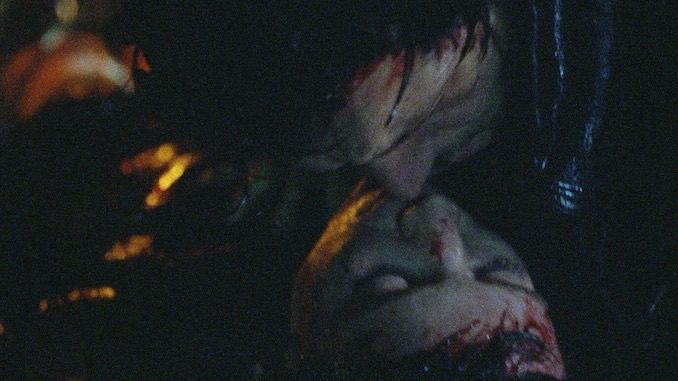 Swedish singer Lykke Li’s aspirations have only gotten grander since her 2008 debut Youth Novels. Her fifth album, Eyeye, is intended to be an immersive visual album. Each visual released thus far has been loops of short clips that will eventually come together to tell a larger story. Another piece of the puzzle is unearthed today (April 20) with the release of “Highway To Your Heart.”

Li’s distinct vocal quality evokes a precious childlike innocence, making her lyrics dig deeper into the soul. “Highway To Your Heart” expands with layered vocals that swell with the atmosphere, eventually revealing more surprises like siren-like falsettos that go in and out of focus and poppy synths. The accompanying visual builds upon the album trailer, which also featured a couple. It hints at tragedy, with the couple getting into a fiery car crash.

Eyeye (May 20, Play It Again Sam/Crush Music) is Li’s first album since 2018. It finds her reuniting with Björn Yttling for the first time since 2014’s I Never Learn. Li chose to approach this album as a challenge to herself with a minimalist recording setup. Vocals were recorded into a $70 handheld drum microphone and vocals were often recorded as soon as she wrote the lyrics. The result is described by Li as having “the intimacy of listening to a voice memo on a macro dose of LSD.”

Below, listen to “Highway To Your Heart” and revisit the album preview further below. You can preorder Eyeye ahead of its May 20 release here.