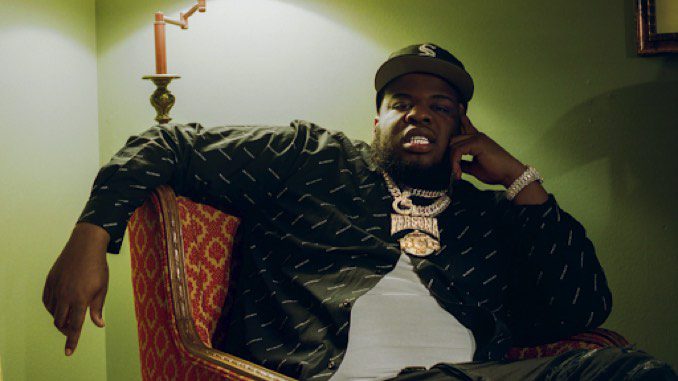 Its release date was a moving target for a minute there, but Maxo Kream’s much-anticipated album Weight of the World has officially arrived. Released today (Oct. 18) via Big Persona/88 Classic/RCA Records, the 16-track LP pays tribute to the rising Houston rapper’s late brother, Mmadu Biosah. “I put my all into this album and then sum. RIP To my brother,” Maxo tweeted Monday.

Revisit those tracks below, and stream Weight of the World in full right here.