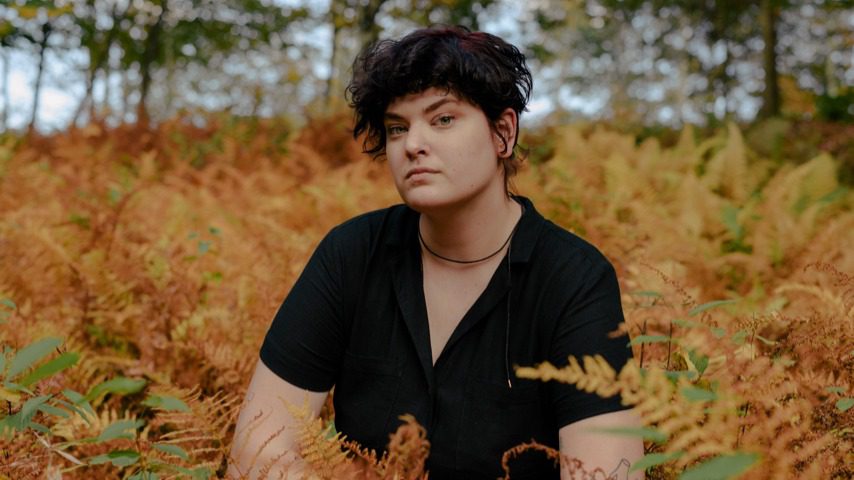 Stevie Knipe’s Adult Mom is back, unveiling their first new record since parting ways with now-defunct label Tiny Engines. The details of Driver, out March 5 on Epitaph, arrived Tuesday alongside “Sober,” only the indie-pop project’s second new song since their 2017 sophomore album Soft Spots. Accompanied by an animated music video, “Sober” is the second single from their forthcoming third LP, following the February 2020 release of “Berlin.”

Fittingly, “Sober” trains its focus on the aftermath of a broken relationship’s dissolution, with Knipe’s narrator moving on from someone they no longer love. Keys and a drum machine beat set the tone while Knipe assesses the situation with unflinching honesty and humor: “The only thing that I’ve done / This month is drink beer and / Masturbate, and ignore / Phone calls from you / What else am I supposed to do?” Propulsive pop-rock guitars push the song along until Knipe finally concludes, “Now I don’t even think of you / When I am sober.” Meanwhile, the “Sober” video—directed and animated by Maddie Brewer, with additional animation from Noah Gallagher—comprises quietly vivid images of someone putting painful memories (and booze) behind them, moving forward on a journey of self-discovery that slowly but surely turns into something quite surreal.

Knipe co-produced Driver alongside Kyle Pulley (Shamir, Diet Cig, Kississippi), also collaborating with Olivia Battell and Allegra Eidinger on its 10 tracks. The album (which “sets out to soundtrack the queer rom-com they’ve been dreaming of since 2015,” per a press release) follows the aforementioned Soft Spots and Adult Mom’s 2015 debut Momentary Lapse of Happily, as well as five EPs they released between 2012 and 2014. Driver will be their first full-length release on a label other than Tiny Engines, which collapsed after Adult Mom and a slew of other signees accused them of withholding payments and various other acts of mismanagement. It’s a new day for Adult Mom, and they’re in the Driver’s seat.

Watch the “Sober” video below and find the details of Driver further down. You can preorder the record right here.