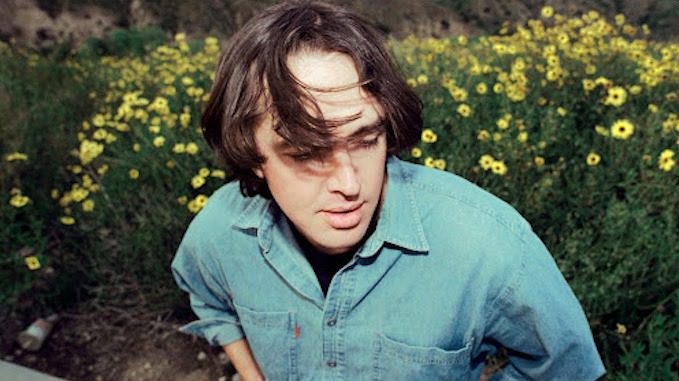 Over the past few years, Cudlip completely immersed himself in refining his creative process. While embracing sobriety, he redirected his once-destructive addictive tendencies into his studio craft, according to a press release. This tunnel vision and total commitment to honing in on his sound led him to a looping guitar-driven shoegaze derivative reminiscent of early My Bloody Valentine. The washed-out percussion and tumbling chords of “Intake” feel like the ecstasy of falling into a much-awaited change.

”’Intake’ carries the rhythm of someone and something new, anticipating all the best and all the worst,” Cudlip said in a statement. “These themes inspired a faster tempo and ascending chords. I let this track be indulgent in all the best ways and really leaned into all of the cleaner guitar sounds and single note guitar interplay similar to the early Launder songs. For those reasons, this track is a total joy for me and was a lot of fun to rehearse and record.”

Launder will be hosting a Record Release show in Los Angeles, California on July 29 at Moroccan Lounge.

You can stream the official visualizer for “Intake” below and keep scrolling for complete details of Happening, which you can preorder here.