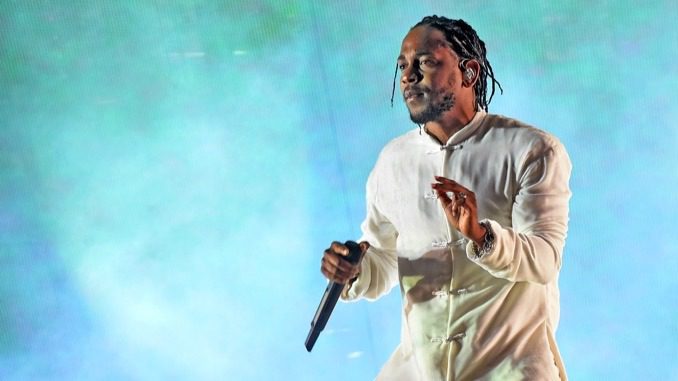 After spending a couple consecutive years on Paste’s most-anticipated albums lists, Kendrick Lamar’s latest album is finally coming into focus. The living hip-hop legend has revealed the title and release date of his follow-up to 2017’s DAMN., which will be his last with his longtime label Top Dawg Entertainment.

Lamar made the announcement via Twitter Monday, quoting a February tweet that claimed “Kendrick Lamar is officially retired” and, in response, sharing a link to his mysterious website oklama.com, which he last used to share his August 2021 update on the album. A new update on the site links to a memo (“From the desk of oklama”) from Lamar and Dave Free’s company, pgLang, that reveals:

The document also adds, “All factual information for this release will come directly from this source only,” and at the bottom of the page, it acknowledges, “Appreciate Your Patience.”

Lamar performed at the Super Bowl halftime show in February alongside Dr. Dre, Snoop Dogg, Mary J. Blige and Eminem. Last month, he was announced as a Glastonbury 2022 headliner alongside Paul McCartney.

With his last album, Lamar became the first-ever non-classical or jazz artist to win a Pulitzer Prize. “It’s an honor. Been writing my whole life, so to get this type of recognition, it’s beautiful,” he said upon accepting the award.