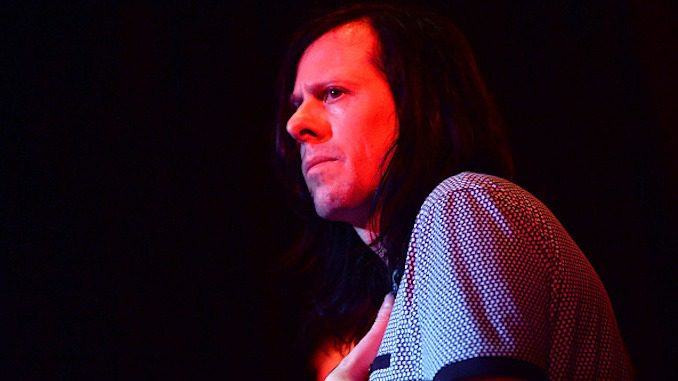 Ken Stringfellow, best known for his work in The Posies, R.E.M. and the second iteration of iconic pop band Big Star, has been accused of sexual misconduct following a report by Seattle-based outlet KUOW. As a result, The Posies have reportedly disbanded. The band has yet to make an official statement as of this writing.

According to the report, three women have accused Stringfellow of sexual abuse, including rape and non-consensual biting that left bruising. When asked about the accusations, Stringfellow told KUOW:

I have never been into anything kinky, into anything rough. I experienced extreme violence firsthand as a teen. I’m sensitive to aggression, and it’s not something I can be around. I am not down with violence. I don’t want to hurt anyone, ever.

Upon learning of the accusations against Stringfellow, KUOW interviewed 20 people, including the alleged victims’ confidantes, musicians who have toured with Stringfellow, and his ex-wife Kim Warnick of The Fastbacks. Warnick told the outlet, “He never put a hand on me, but at the end of the day, it was horrible—what I had to deal with because of all his infidelities.”

Several other people who have been intimate with Stringfellow were also interviewed. Although they said Stringfellow was not abusive, four of them also said they experienced unwelcome biting and his controlling nature.

I would never want to harm anyone with whom I have a relationship—sexual or otherwise. Consent has been the foundation of every sexual relationship I’ve had, and violence has never been a part of any of those relationships. It simply is not who I am as a person who respects women.

An additional statement shared with Paste is attributed to both Ken and Dominique Stringfellow:

As a family, we view sexual assault as a very serious issue. As an ethically non-monogamous married couple, we are particularly attuned to the importance of consent and communication in relationships. Over the years, Ken has had consensual and respectful sexual relationships with other women, including the women making the allegations. Our commitment to each other made room for him to do that. While we categorically deny these allegations, we respect these women and do not intend to speak negatively about them.

[Note: This post has been updated to include Ken and Dominique Stringfellow’s joint statement.]

If you or someone you know is a victim of sexual violence, visit
RAINN
for resources and support.