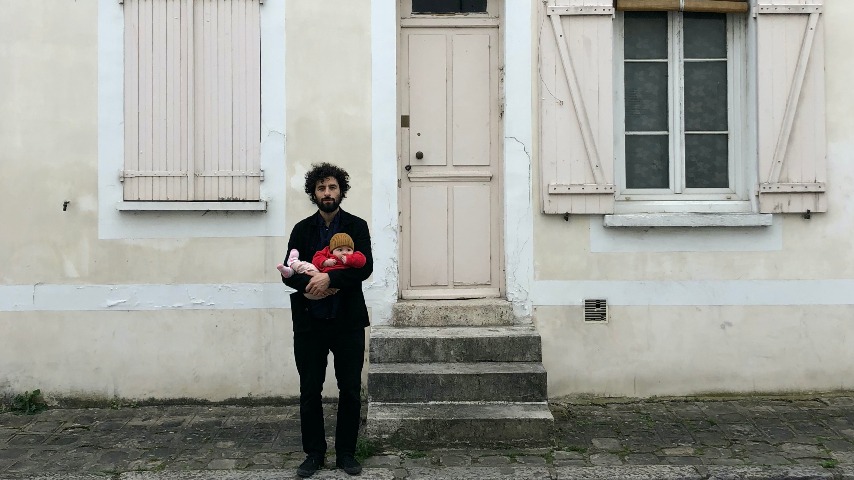 José González released his first new song in over five years on Wednesday with the track “El Invento.” The song is the first in the Swedish singer-songwriter’s career to feature lyrics in Spanish.

The music video for “El Invento” features the song’s lyrics in both Spanish and English, making it easy to enjoy the profound lyrical work of González in either language. The song asks questions of creation and purpose against a gentle Spanish guitar as the video offers a sweet glimpse into simple, domestic life.

González credits releasing his first work in Spanish to speaking the language with his young daughter in a statement:

Every now and then I try to write lyrics in Spanish—this time I succeeded! I guess talking to Laura in Spanish every day helped. I started writing “El Invento” around 2017 when she was born. The song is about the questions—who we are, where we’re going and why? Whom can we thank for our existence? Historically, most traditions have invented answers to these questions. Thereof the name of the song: The Invention (god).

Watch the lyric video for “El Invento” below (plus a 2009 performance from the Paste archives). You can stream the track here.