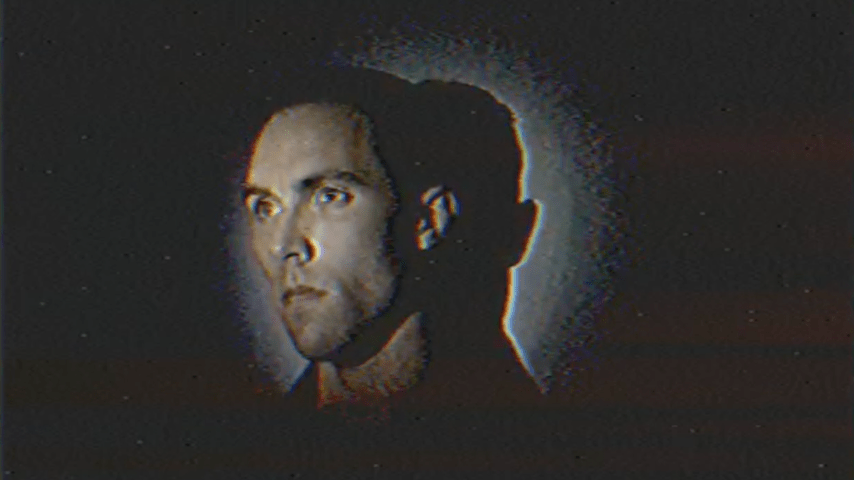 Brooklyn, Connecticut singer/songwriter, producer and multi-instrumentalist Jonathan Something has shared “Sticky Love,” a new track from his forthcoming album Cannibal House Rules, out on Aug. 7 via Solitaire Recordings. This new album follows 2019’s Art So Small You Can Hardly See It and 2018’s Outlandish Poetica.

Just 20 seconds into “Sticky Love,” and you’re pelted with the sounds of video game arcades, Italo disco and John Hughes films. It’s the ’80s, baby! But it’s not a mere homage to this decade—mid-song we’re transported via warm, timeless acoustic pop as Something sings about being trapped in an unhealthy relationship. The juxtaposition of idiosyncratic synths and theatrical moans with earnest lyrics works wonders.

“I’ve been inspired by Original Sound Tracks for a long time,” Something says of the inspiration behind his new album. “I tend to get voice fatigue when listening to music and just want to hear instrumental music that’s able to build a world within the sound. It started off with Ennio Morricone and his endless supply of beautiful memories and eventually led me to people like Vangelis and Tangerine Dream and the retro futuristic wonder they weave into their songs. I’ve always tried to make music to fill in the gaps of what I want to hear, so that’s what I’m doing with this album.”