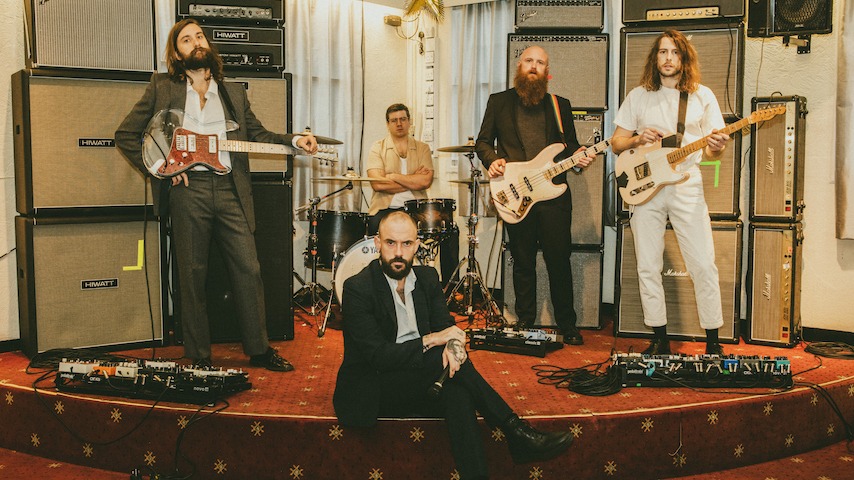 IDLES have announced their third album, Ultra Mono. The Bristol post-punkers will release the album on September 25 and in the meantime, they’ve shared a new track, “Grounds.” With their characteristically thrashing rhythms, the band remains as angry as ever on their anthemic new song, and it’s difficult not to hear it in the context of protests erupting around the world today. Watch the video below.

Listen to “Grounds” below, and scroll down to view their album artwork and tracklist.