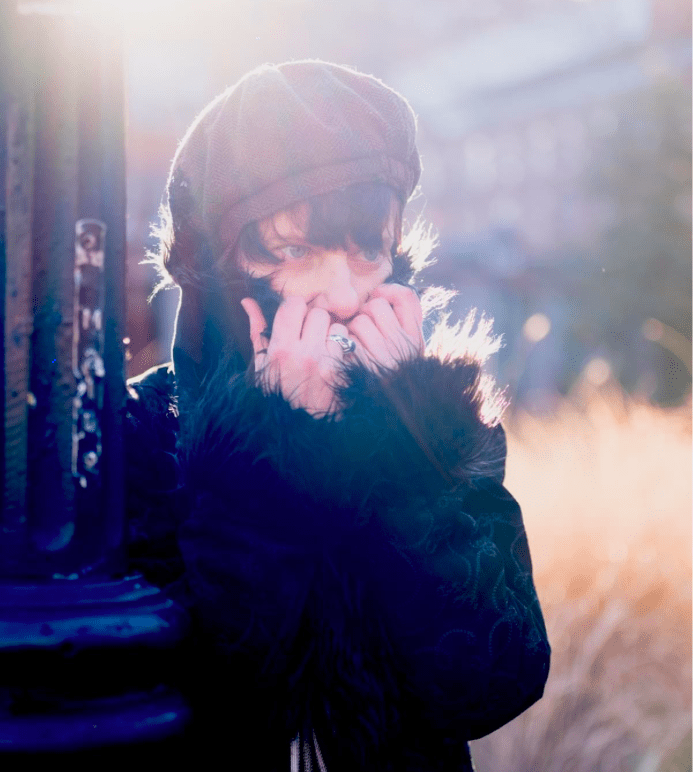 Charmian Devi is releasing her two latest singles, “Radio Of None,” and “No Peace.” The Canadian singer-songwriter has been around for decades now, always dropping the most sophisticated indie rock songs that directly drive their inspirations from the 70’s folk rock tradition. Inspired by artists such as Bob Dylan, Charmian has worked with some of the most skilled musicians in the field, such as Dyaln’s bassist himself, Tony Garnier, who describes Charmian Devi’s signature sound as a “raw, intuitive, and in tune with the times”.

Produced by Marc Urselli, who has worked with U2, Nick Cave, or Keith Richards among many others, “No Peace” and “Radio Of None” are two of the most sonically and lyrically stimulating songs we’ve heard this year, proving that raw and real talent never fades away, but only grows stronger over time.