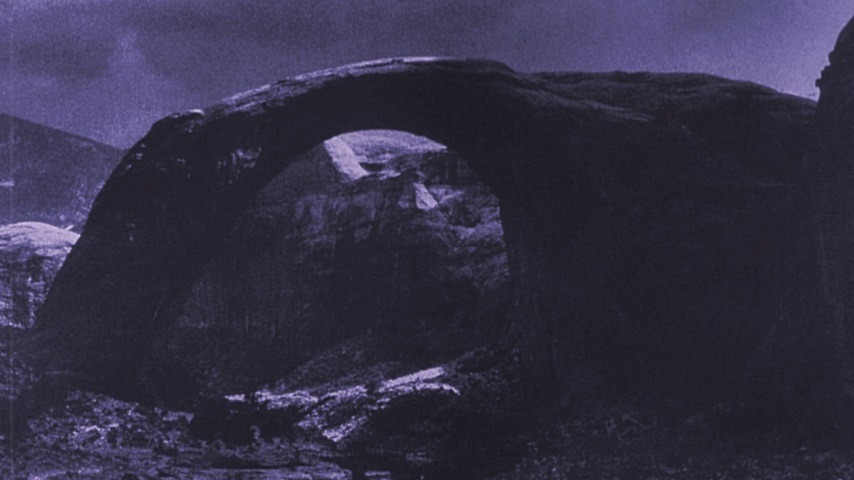 Here’s a surprise: Hum, the spacey alt-rock band responsible for the 1995 hit “Stars,” just put out a new album. Inlet is their first record in 22 years, since RCA put out Downward Is Heavenward in early 1998, and it can be listened to at the band’s Bandcamp page. And if you want to preorder the album on vinyl or CD, along with a new t-shirt, you can do so over at Polyvinyl’s site.

Forming in Champaign, Ill., in 1989, Hum made a heavy, lurching kind of noise that was equally indebted to hardcore, shoegaze and classic rock, while also existing a little bit before and on the periphery of the ‘90s Midwestern emo scene. Think guitars that alternated melodic passages with loud bursts of noise and big riffs, while a guy sang vague lyrics seemingly ripped from sci-fi books. They put out a couple of albums on the label 12 Inch Records before signing to RCA in 1994; their major label debut, You’d Prefer an Astronaut, came out the next year, and included the modest hit “Stars.” (“Stars” prompted a great Beavis & Butthead bit, btw.) They cultivated a large cult following, and 1998’s Downward Is Heavenward is beloved among that base, but none of their other songs came close to the success of “Stars.” They broke up in 2000, but reunited for sporadic shows throughout the next 15 years before embarking on a couple of short tours in 2015. They acknowledged they were recording new music, but there was no indication an album was on the way until Inlet appeared on Bandcamp today. So it’s a very pleasant surprise for Hum fans, and maybe a source of hope for anybody else who might be waiting on new music from a long-gone favorite band.