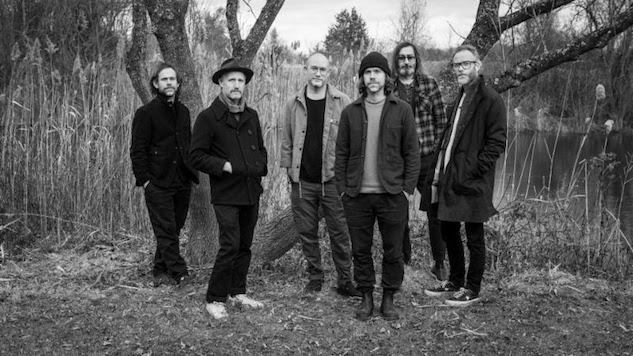 It’s been more than a decade since indie rock giants The National shared one of their most beloved albums, Boxer. The LP arrived in May of 2007 and contains fan favorites like “Fake Empire,” “Squalor Victoria,” “Green Gloves” and “Gospel.” Boxer is really where The National started to sound like the moody, charcoal-tinged rockers we know and love.

On this day (July 9) back in 2007, Matt Berninger and co. stopped by the Daytrotter studios to play the aforementioned “Gospel” and “Slow Show” from Boxer, as well as “Lucky You” from 2003’s Sad Songs for Dirty Lovers.

The National’s most recent album, I Am Easy to Find, arrived last year. Berninger’s debut solo album, Serpentine Prison, is due out in October of this year.

Hear The National’s 2007 Daytrotter session below, and/or download it on NoiseTrade right here.